Power restored for over 85,000 in Salt Lake Valley

Several people called FOX 13 News to report they could see flames in the area of refineries near North Salt Lake, but it appears those flames are part of normal operations and are simply more visible due to the decrease in light caused by the outage.

Nearby fire agencies confirmed to FOX 13 News they were not responding to any reports of active fires in the Salt Lake Valley.

FOX 13 News viewers also reported outages in other areas as well, including zip codes 84105, 84108 and areas of Bountiful.

A company spokesman said just after 11 p.m. that crews were still out assessing the issue to determine a cause. 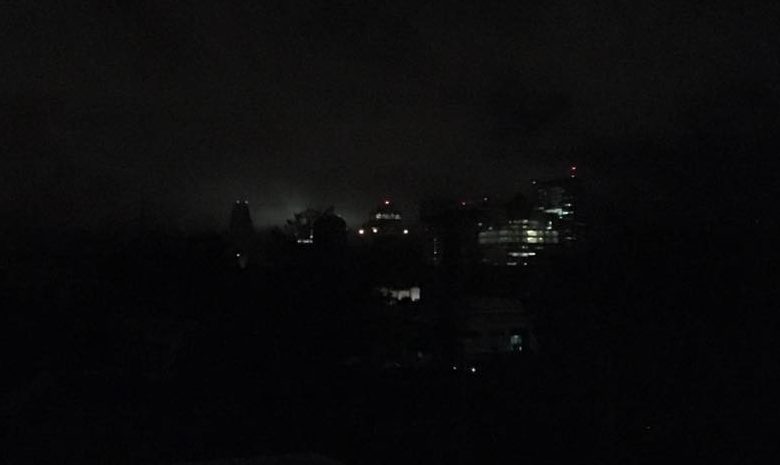