WEST VALLEY CITY, Utah - Police have identified the woman found stabbed to death in the backyard of her West Valley City home as 33-year-old Amanda Garcia.

Officers have also identified a suspect, 18-year-old Justin VanCleave, who has been booked into the Salt Lake County jail on murder charges.

West Valley officers are working to determine the relationship between VanCleave and Garcia.

Authorities said a relative found Garcia dead Monday night in the yard near 7170 West and 2900 South. 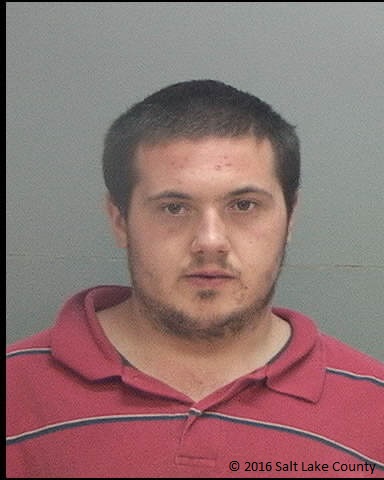 Homicide update: we have a suspect, 18 year old Justin VanCleave, in custody in the homicide on Mountain Goat Way.

According to a tweet from West Valley City police, multiple people in the home where the body was found were detained for questioning.

Earlier Monday, a drive-by shooting was reported at the same address.

Authorities are working to determine if the stabbing and the drive-by shooting are related.

Homicide investigation: Drive by shooting at same address earlier today. No one hurt. No suspect. Exploring whether incidents are related.