Man arrested on suspicion of vandalizing LDS church in Layton 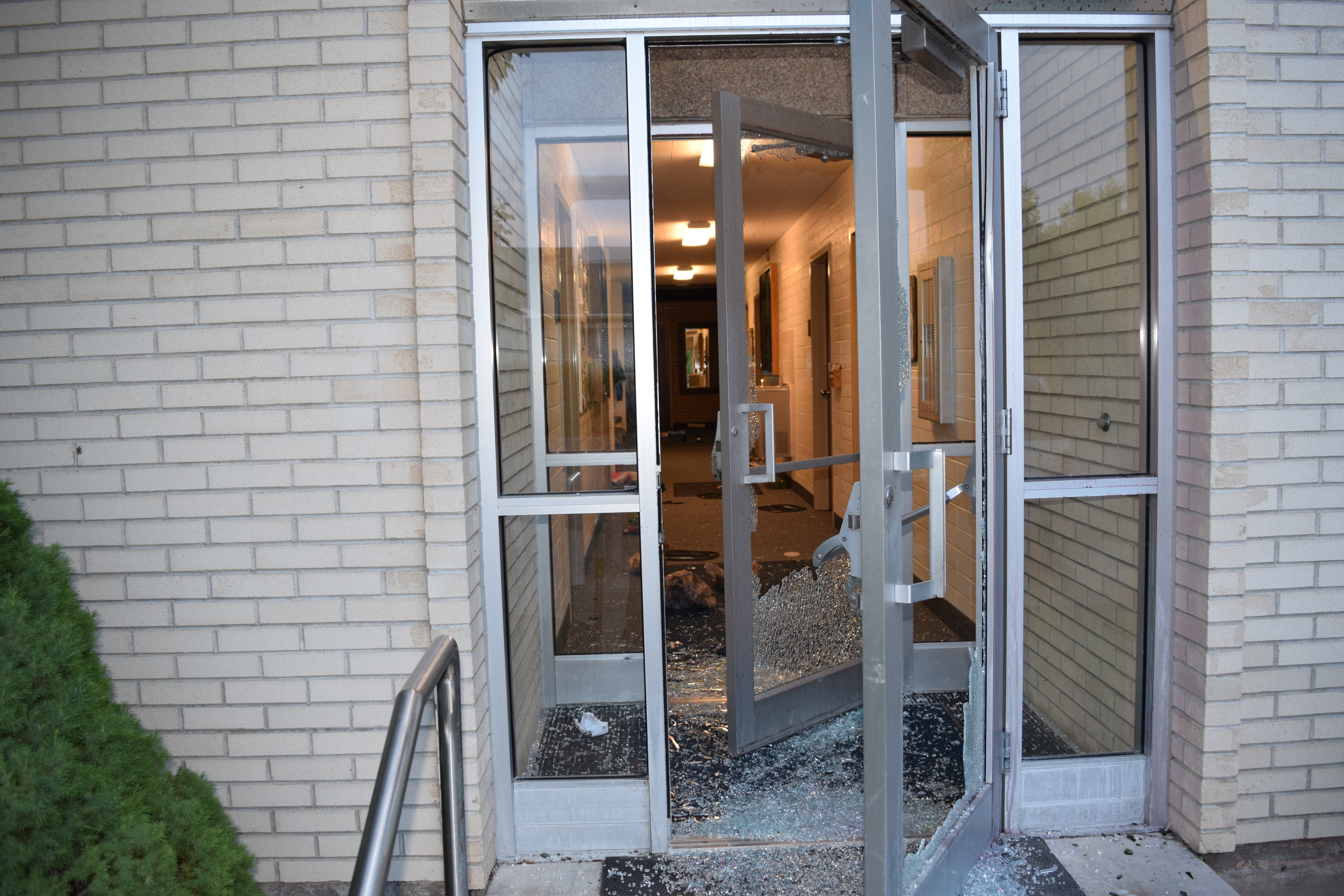 LAYTON, Utah — A 40-year-old man has been taken into custody on suspicion of vandalizing a meeting house for the Church of Jesus Christ of Latter-day Saints, Monday night.

The vandalism was discovered by a Layton police officer while on patrol in the area of 590 W. Antelope Drive, according to authorities.

Police say the officer noticed a car in the parking lot of an LDS church and found the driver’s door open with no one around the vehicle.

When he went to check on the building, police say, the officer discovered glass smashed out of at least two of the doors. Inside he found garbage and broken wine bottles scattered around.

On the outside of the building, police say, someone had rubbed feces on the walls.

No one was found inside or around the building at the time.

Oscar Ramirez was later taken into custody based on evidence found inside the vehicle in the parking lot of the church.

Ramirez was booked in to the Davis County Jail on criminal mischief.