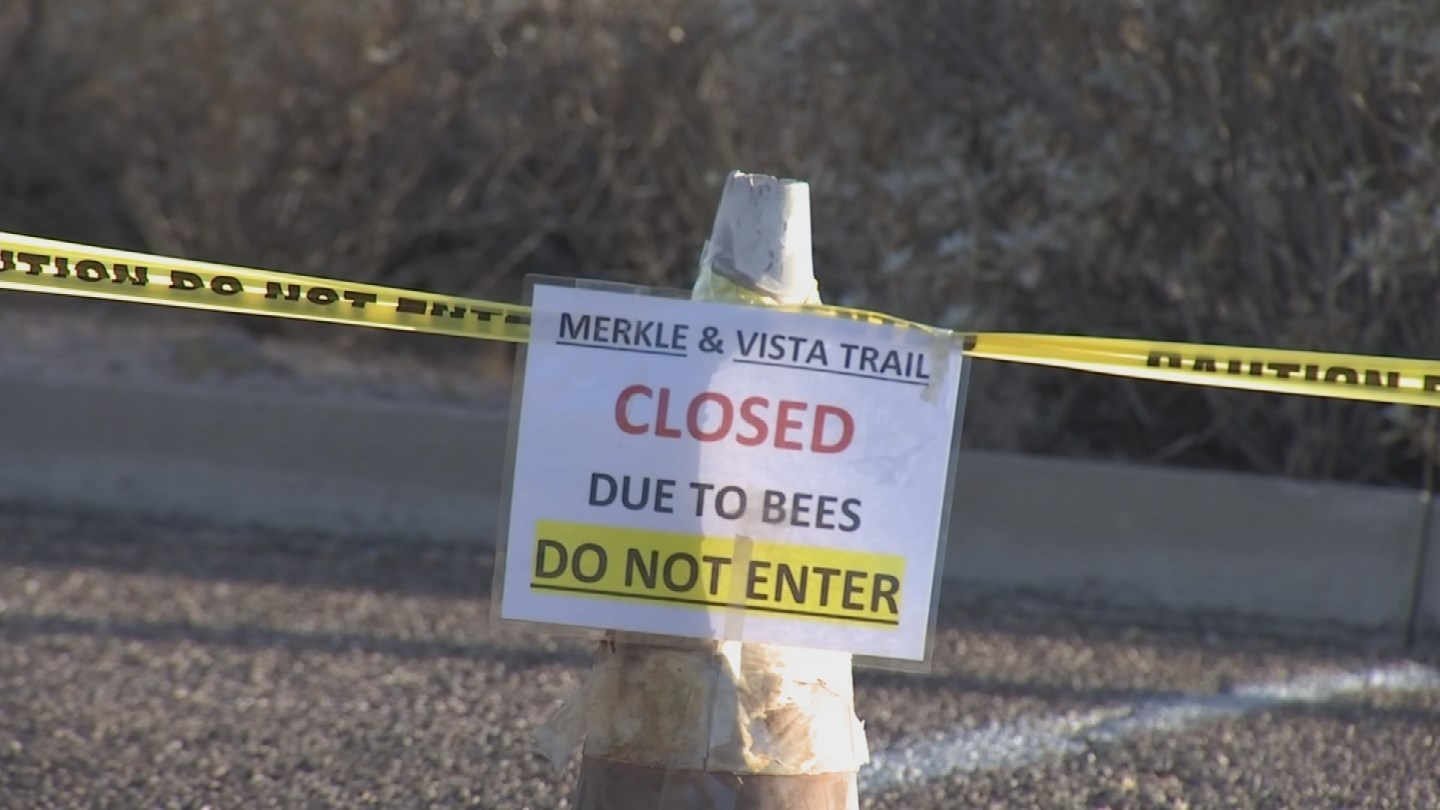 (CNN) — Alex Bestler and a friend were on a morning hike in Usery Mountain Park in Arizona when, without provocation, a large swarm of hostile bees attacked.

Bestler, 23, was overtaken by the aggressive bees and stung more than 1,000 times, authorities said Thursday.

Several people attempted to help Bestler as he lay on the ground, covered in bees, but the would-be rescuers were driven back by the angry swarm.

Bestler was taken to a local hospital, where he was pronounced dead, the Maricopa County Medical Examiner’s Office said.

His friend was able to escape the bees and took shelter in a nearby restroom.

Romer, who has been stationed in the area for 16 years, said it’s the worst bee attack he’s ever seen. He also was stung, and was treated for cacti punctures.

Two trails, a parking area and restroom are closed until experts can locate and identify the bees.

Park officials want to make sure the park is safe before they reopen the area.

“I urge the public to be aware of their surroundings when out in these areas,” he said.