COTTONWOOD HEIGHTS, Utah - Officers say the death of a man construction workers found in a credit union parking lot in Cottonwood Heights is now being investigated as a homicide, and Friday night police asked the public for help finding a person of interest in the case.

Officers said 31-year-old Mauricio Martinez had been shot multiple times before he was found dead in a car at Mountain America Credit Union near 3000 E. and 6485 S. at about 7 a.m.

Cottonwood Heights PD stated around 8:30 p.m. they are seeking 32-year-old Alejandro Guardado, who they said is believed to have been driving the victim's car at the time of the shooting. He is considered a person of interest in the homicide, and anyone who sees him should call 801-840-4000. 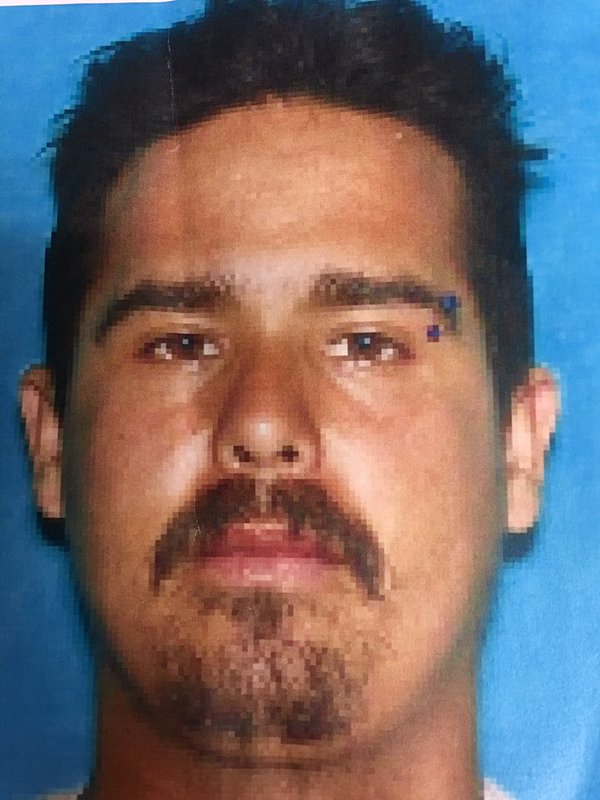 Authorities said they were looking for a 2005-2010 Chrysler 300 that is either dark blue or black with a gold or silver front passenger fender. That car was located later Friday, and police said they determined that car was not relevant to the investigation.

“Evidence has led us to other locations where the actual crime of the homicide may have happened,” Shosted said.

Police are gathering surveillance video from nearby businesses to find out more information.