SUNDANCE, Utah - Windy weather and a damaged tree are being blamed as the cause of a deadly zip lining accident at Sundance Mountain Resort on May 20.

The Utah County Sheriff's Office said the top of a tree snapped off, falling into the path of a zip line and killing 55-year-old Lisa Lambe of South Carolina.

"If you ever think of a freak accident, this is probably the text-book definition of that," said Sgt. Spencer Cannon of the Utah County Sheriff's Office. "We believe that most likely it was either leaning on the line as she hit it, or it fell into her path as she came down."

Cannon said Lambe was traveling anywhere between 30 and 60 mph. The medical examiner said Lambe probably died within a few minutes, possibly even on impact.

"She sustained a lot of broken ribs, a lot of internal injuries, there is no way she could have survived that," Cannon said.

The county said there is almost no way this type of accident could have been foreseen. Sundance is not facing any charges.

"Essentially somebody would of had to do this with the intent of hurting somebody, zero evidence at all that that happened," Cannon said of the decision not to file charges.

Sundance issued a statement to FOX 13 News Friday after the Sheriff's Office released the update on the cause of death.

"Sundance goes to great lengths to operate our ZipTour excursion with safety as the top priority. This includes daily, monthly, seasonal and annual inspections of all lines, foundations and equipment. Both local authorities and the zip-line manufacturer have inspected the Sundance ZipTour and have cleared all spans for full operation.

Our thoughts and prayers continue to be with the family of Mrs. Lambe." 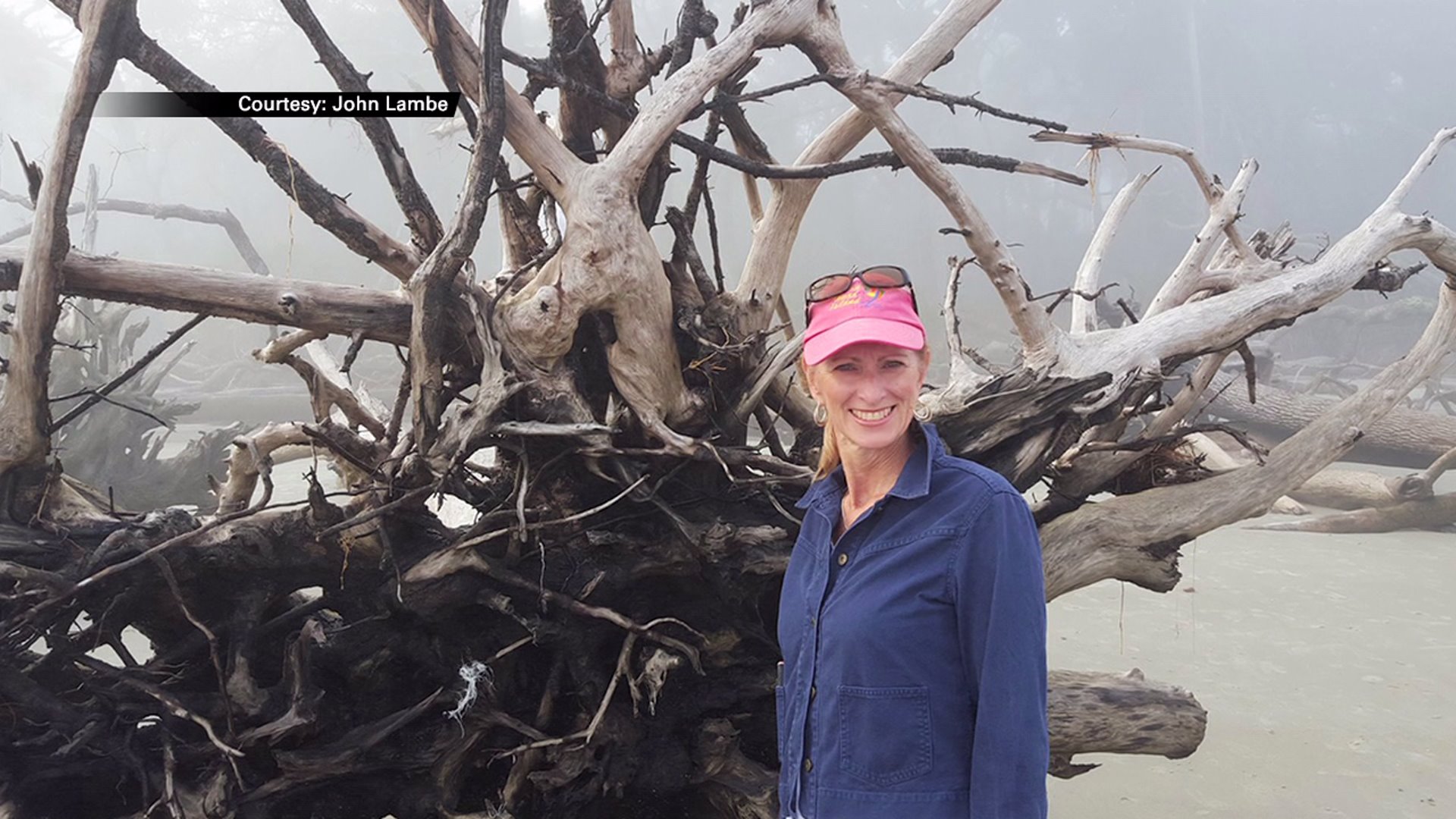