Mars and Earth closest they’ve been for 11 years 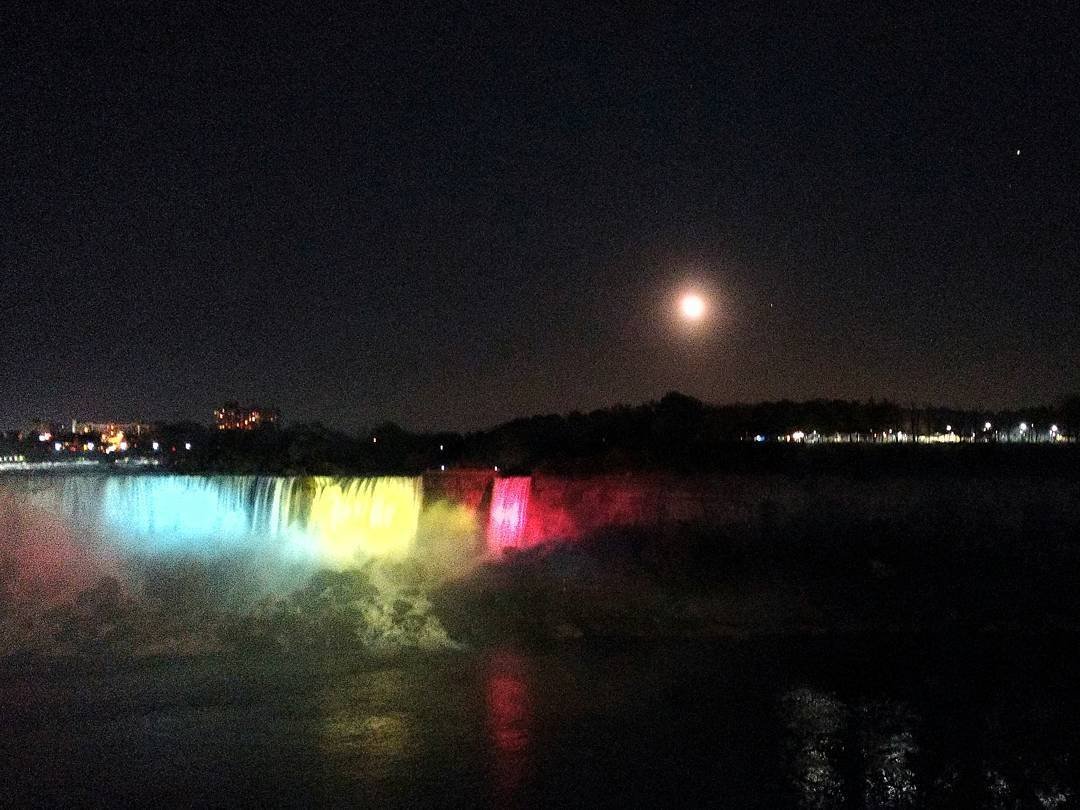 (CNN) — It’s a great time to get a close-up look at Mars, even if you don’t have a telescope.

What does this close approach mean for sky watchers? It means Mars will appear bigger and brighter until June 3, according to NASA.

You don’t need a telescope or binoculars to see Mars as it moves in for its close-up. In fact, you’ll probably be able to find it without a star chart or an astronomy app.

In the United States, the best time to look for Mars during its close approach will be around midnight Eastern time, according to NASA. It will be the brightest “star” that you’ll see in the southeastern sky and it will appear a bit reddish.

To find out when Mars is visible in your neighborhood, you can go to timeanddate.com/astronomy and pop in your location. It will give a list of times that the sun, moon and planets rise and set.

Also, both CNN partners Astronomy and Sky & Telescope.com offer online tools to help you track what’s going on in the night sky.

After you have seen Mars shining bright in the morning sky, you may want to get an even better view. You can hook up with your local astronomy club to see Mars through a telescope.

If you miss this year’s close approach, Earth and Mars will be even closer on July, 31 2018. They’ll come about 35.8 million miles from each other.

Scientists calculate they won’t get that close again until August 28, 2287.