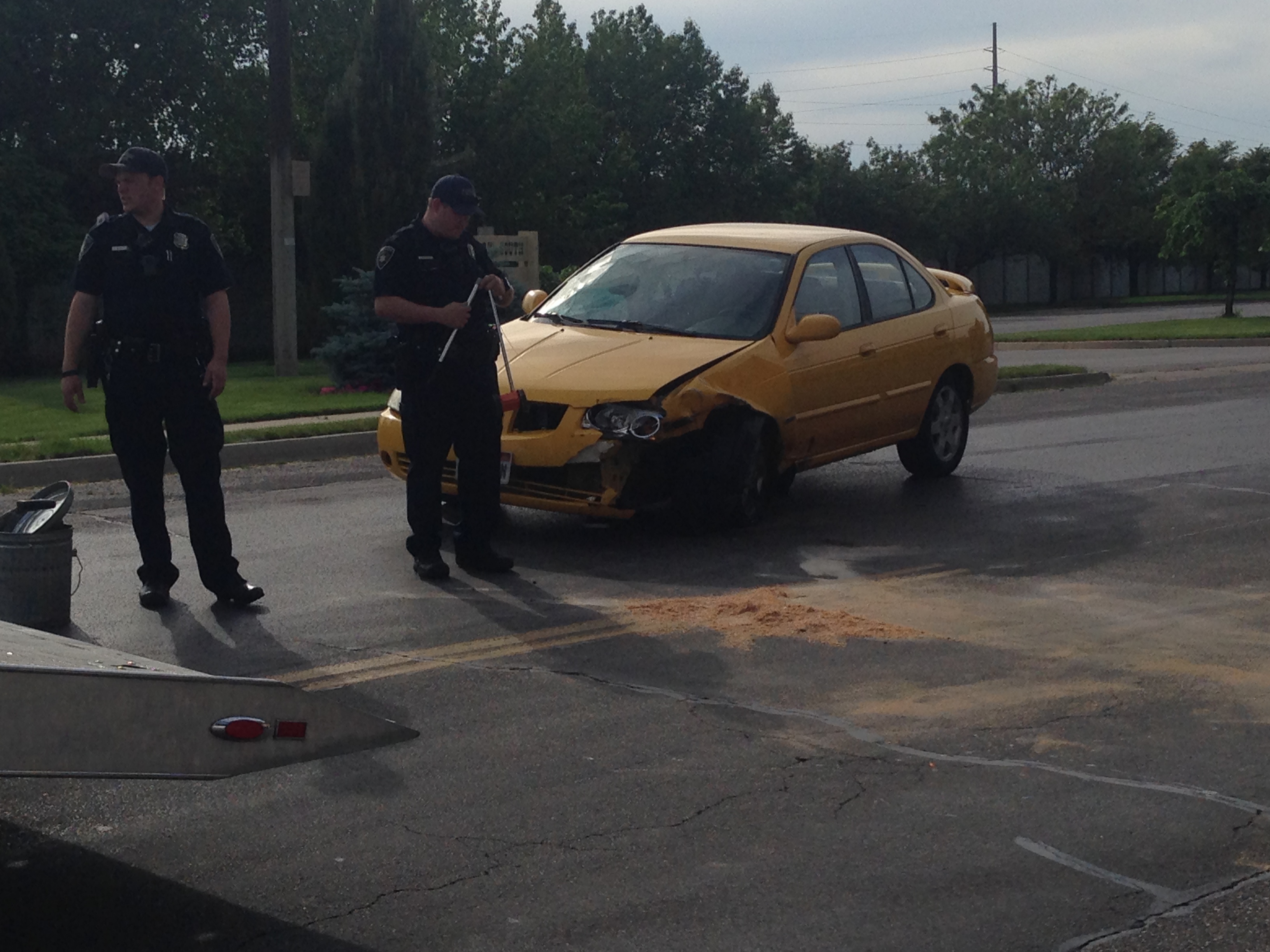 KAYSVILLE, Utah — A motorcyclist was transported to a hospital via medical helicopter Sunday after he collided with a car near Barton Ponds Park in Kaysville.

The crash occurred near the park, in the area of 50 West 950 South. FOX 13 News first heard report of the crash just after 5 p.m.

Officer Devon Rich with Kaysville PD said a man on a motorcycle was traveling northbound when he crossed a double yellow line and struck a southbound passenger vehicle.

The motorcyclist was not wearing a helmet, and he was taken by medical helicopter to a nearby hospital. Police could not immediately confirm the man’s condition.

Several occupants in the passenger vehicle went to a hospital in a private vehicle to be checked out.

Photos from the scene show the damage to both vehicles.

FOX 1 3 News has reached out to authorities for more information, and we will update this story as more details emerge.