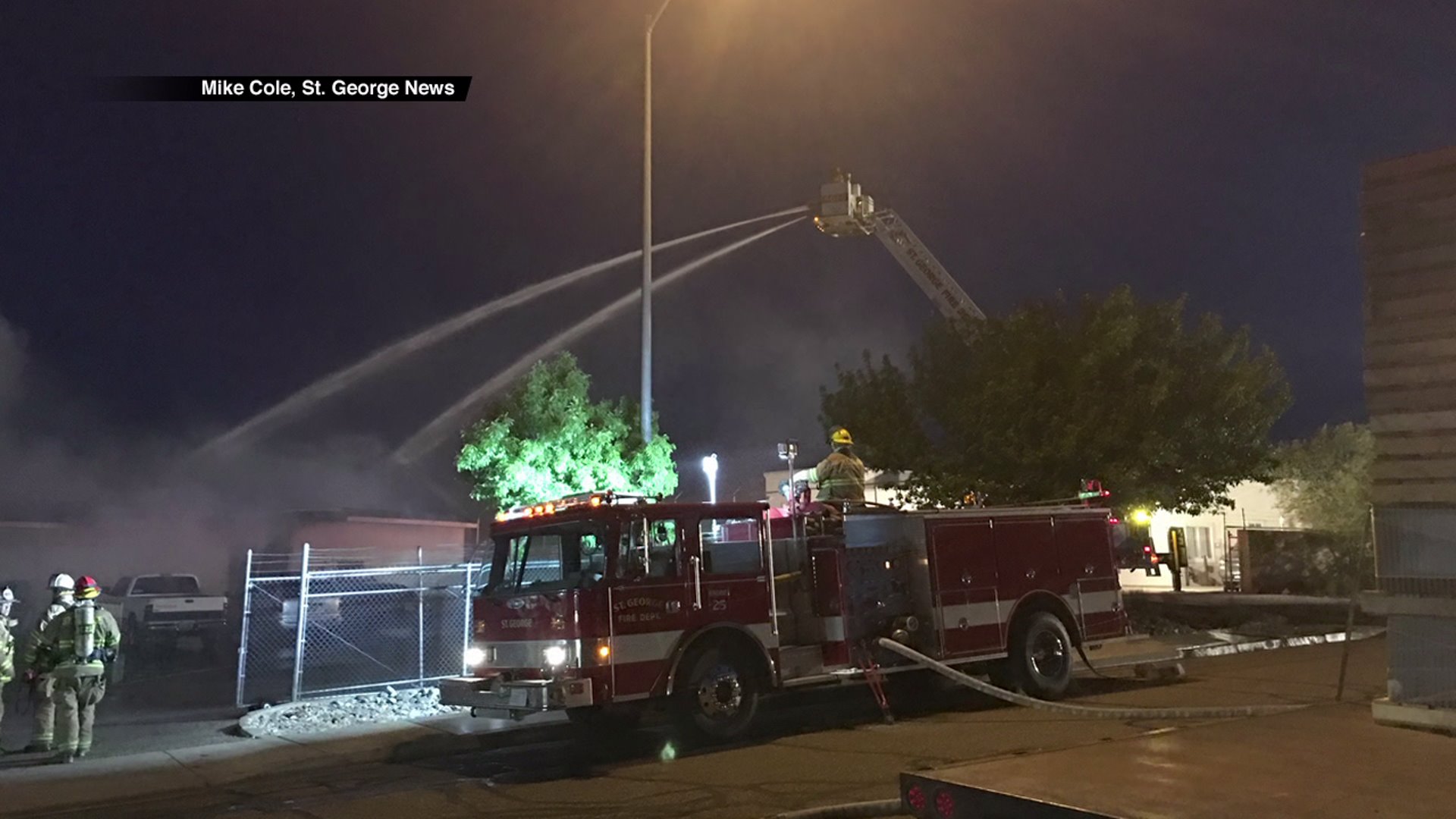 When fire crews arrived on scene of the Frito Lay warehouse, the fire had been through the roof and traveling quickly. Authorities do not know the cause of the fire but will investigate the building once they are able to enter.