The basic — but often ignored — rules of zoo safety 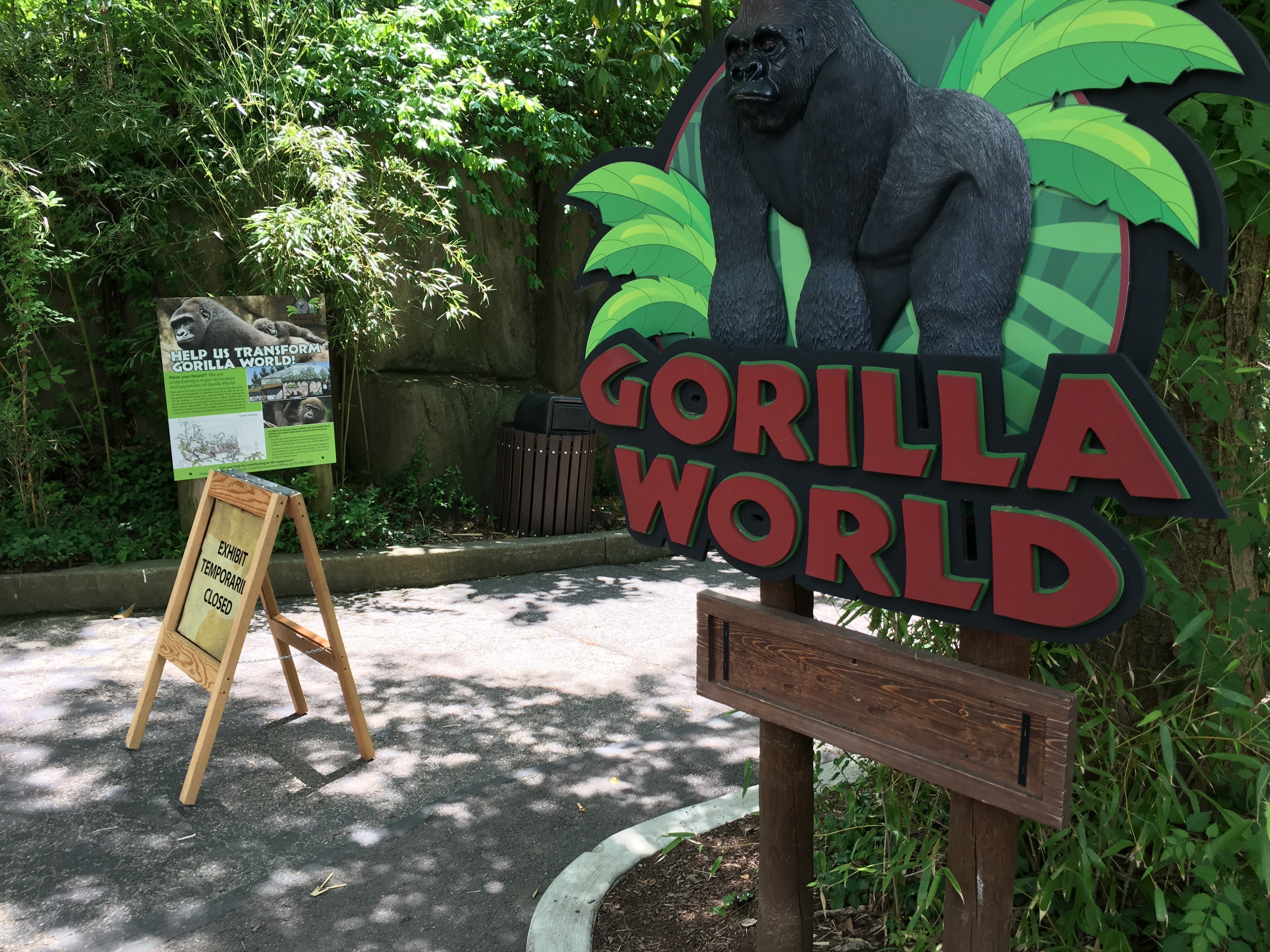 (CNN) — The killing of 17-year-old Western lowland gorilla Harambe to protect a 3-year-old boy who had slipped away from his mother and entered the gorilla habitat at the Cincinnati Zoo and Botanical Garden has galvanized social media and left many wondering who to blame: the mother or the zoo?

Perhaps there’s a more important question: Do most parents know how to play it safe while visiting the zoo? In the past 26 years, there have been 256 injuries from animal attacks at accredited and non-accredited zoos, menageries and wild animal parks in the U.S., according to a searchable database developed by the animal advocacy group Born Free. Thirty-three victims died from their injuries.

Though the majority of attacks occurred between animals and their trainers or zookeepers, there were a number of unfortunate incidents with children. And those numbers don’t count the near-misses.

All accredited zoos point to safety warnings. Some of them are common sense. But it is up to us, as parents, to read and follow them. Here are some of the more obvious (but sometimes clearly ignored) warnings and what can happen when they aren’t heeded.

The safety glass may not be as billed. Take a family enjoying the gorillas at the Henry Doorly Zoo in Omaha, Nebraska, in April 2015. The father was videotaping his young daughter as she playfully beat her chest behind the thick glass protecting her from the silverbacks in the exhibit. Suddenly, one of the males charged the window, slamming the full weight of his body against it and cracking the glass.

If that had happened when other families placed their infants in front of the windows at a lion exhibit, the outcome might not have been so cute.

And even with the best of safety features in place, things can go wrong. In April 1994, a cheetah at the Jackson, Mississippi, zoo scaled a fence and attacked an 8-year-old boy who had been teasing the animal. Luckily, the child suffered only minor cuts and bruises.

It’s best, experts say, to teach children to respect animals and their habitats.

Don’t dangle for a better angle

Just last year, a woman was holding two children over the rail of a cheetah exhibit in Cleveland’s Metroparks Zoo when one child slipped out of her grip and fell. In this case, the cheetahs ignored the child. Both parents jumped into the exhibit to rescue the 2-year-old boy, and the big cats did not interfere.

In 2012, another family was not so lucky. Elizabeth Derkosh lifted 2-year-old Maddox to the top of a 4-foot wall for a better view of the African painted dogs at the Pittsburgh Zoo. Maddox fell backward into the enclosure and was mauled to death by the dogs.

The family sued the zoo, citing internal safety committee documents that discussed other parents “dangling children” into the exhibit and claiming that the zoo should have acted sooner. The zoo countered, claiming the mother was at fault. The case was settled in 2014; the African dogs were relocated to other zoos.

At Cincinnati’s Gorilla World on Saturday, witnesses said the 3-year-old boy managed to crawl between fence railings, through some bushes and over another barrier before dropping into the moat with Harambe. According to zoo officials, it’s the first barrier breach since the zoo opened in 1978 and the only animal they have had to kill in a dangerous situation.

In 2006, a 9-year-old girl ignored warning signs and climbed into a meerkat enclosure at the Minnesota Zoo. The zoo said she had to crawl through several barriers and over a rock wall and then reach down into the exhibit, where she was bitten. The zoo was forced to euthanize a family of five meerkats, two adults and three babies, to test for rabies. The tests were negative.

Say no to photos

There are still wild animal parks and menageries that allow or advertise having photos taken with wild animals, including apes and wild cats. No matter how safe it may appear, experts say, don’t take the chance. In 2005, 17-year-old Haley Hilderbrand was mauled to death while having her high school senior portrait taken with a Siberian tiger at a Kansas animal sanctuary. The owner was unable to stop the animal, even though it was restrained.

Other top recommendations include teaching your children that zoo animals are not cuddly versions of their stuffed toys at home but are truly wild animals that will react on instinct. That includes those at the petting zoo, who may not take kindly to a hit or swat instead of a pat.