Police: Woman’s death in Magna is now a homicide

MAGNA, Utah -- Authorities are investigating the death after a 24-year-old woman found in a Magna home Tuesday evening as a homicide.

Wednesday Unified Police said the autopsy confirmed her death was a homicide.

Authorities have identified the woman as Natalia Casagrande.

When emergency crews arrived, they called police because they said they thought the death was suspicious. 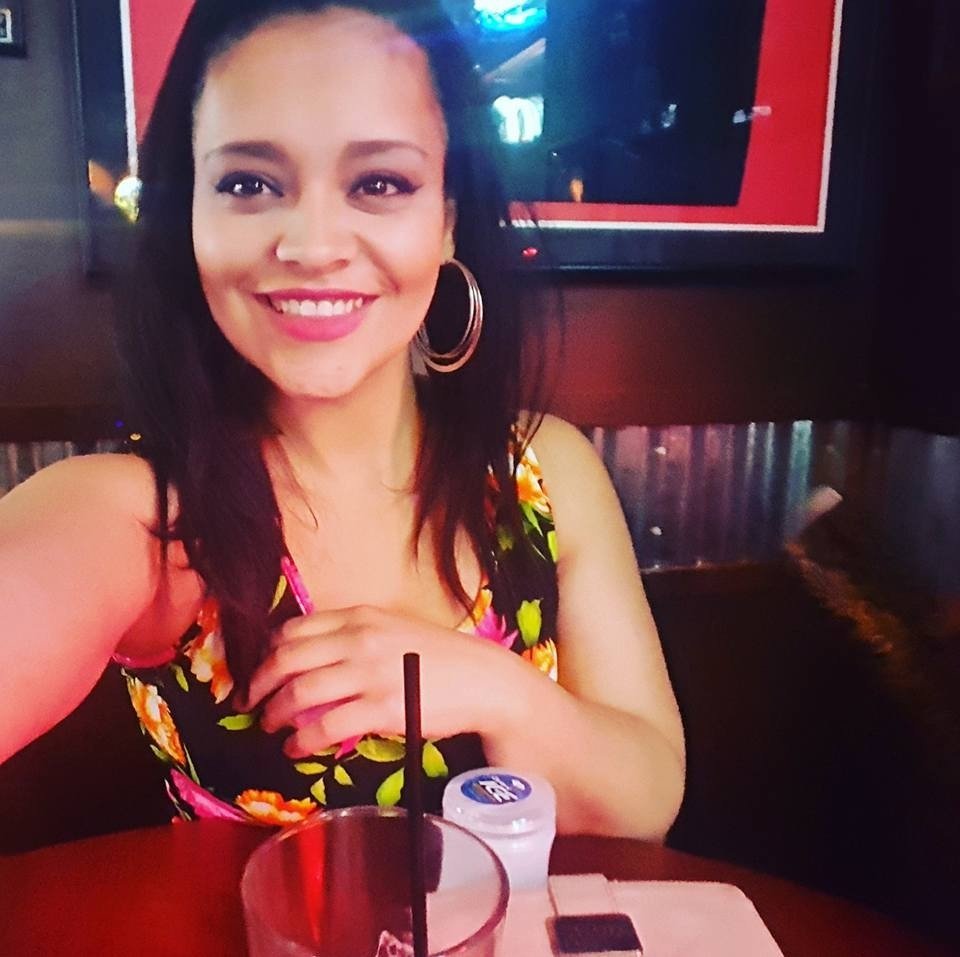