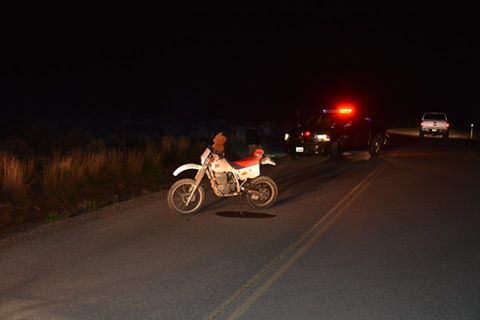 EMERY COUNTY, Utah — A Sandy man was killed in a motorcycle crash after being thrown from his bike on a road in Emery County, Sunday night.

At about 9 p.m., it was reported that a motorcycle accident occurred north of Joe’s Valley Reservoir, 16 miles west of Orangeville, near the Reeder Subdivision road, according to a Facebook post from Emery County Sheriff’s Office.

Investigation showed the victim, later identified as Jeramy Stephan, 28, misjudged a curve in the road and left the roadway, the Facebook post indicates. He was thrown from the bike before he returned to the road.