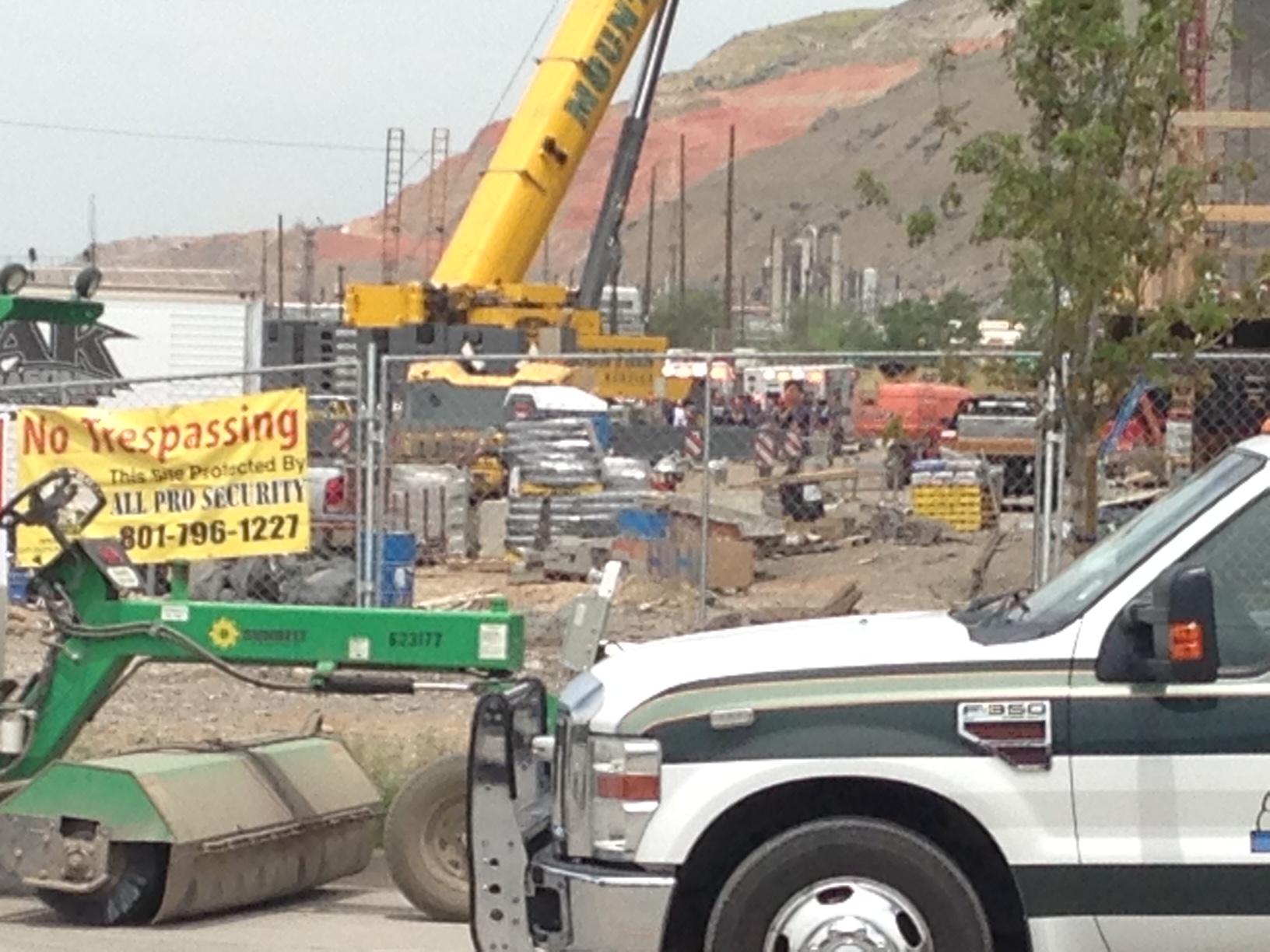 SLC Fire crews said the men were injured on the sixth floor and had to be carried out of the building under construction.

Paramedics and heavy rescue were called to a construction site at 255 N. and 400 W. near West High School Thursday afternoon.

Authorities have not confirmed the nature of the injuries at this time.

Crews have not said what led to the incident.

Patients suffered injuries on the 6th floor of building under construction. Responders performed rescue carry operations to get patients out