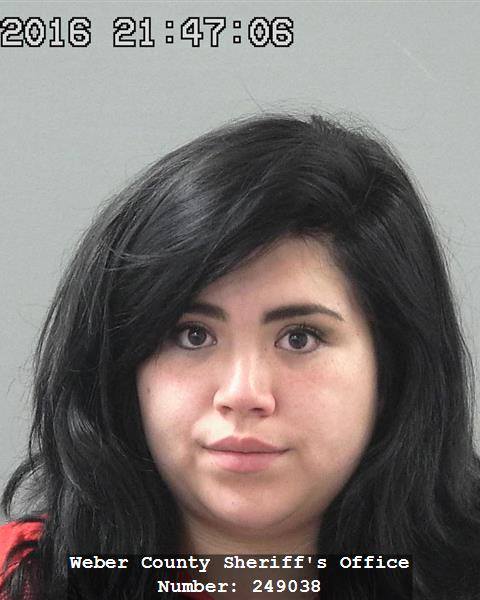 OGDEN, Utah — Three people are in jail facing felony assault charges, and police are searching for a fourth suspect after a group of disruptive patrons assaulted several employees at a bar in Ogden.

According to the Ogden Police Department, the assault occurred June 5 around 1:20 a.m. at the Historic Place bar, 162 25th Street in Ogden.

A group of five was asked to leave the bar after causing a disturbance, but as they left they took their drinks with them. Three bar employees followed the group to ask them to leave the drinks inside, at which point four of the members of the group assaulted the employees.

Three employees were assaulted, and police said the most seriously injured employee suffered a fractured skull, a broken cheek bone and a broken nose after the employee was kicked and stomped on while laying on the ground.

Detectives pursuing leads responded to the 2900 Block of Porter Avenue in Ogden Wednesday, where three suspects were arrested. The suspects are Armando Gonzales, Sofia Serrano and Sonia Serrano. All three were booked into jail on charges of aggravated assault as a felony and disorderly conduct.

Police are still seeking a fourth individual, who is pictured in a surveillance photo. Anyone who recognizes that man should call Det. Gerfen, Ogden PD, at 801-629-8477.

Detectives responding to the home on Porter Avenue encountered four pit bulls and one rottweiler dog. Two of the dogs were aggressive, and they attacked one of the other dogs. That animal suffered substantial injuries. Ogden Animal Services issued citations for two counts of animal attack and two counts of dog at large. Three adult pit bulls and two pit bull puppies were taken into protective custody by Ogden Animal Services.

There was no police use of force against the animals, according to Ogden Pd.