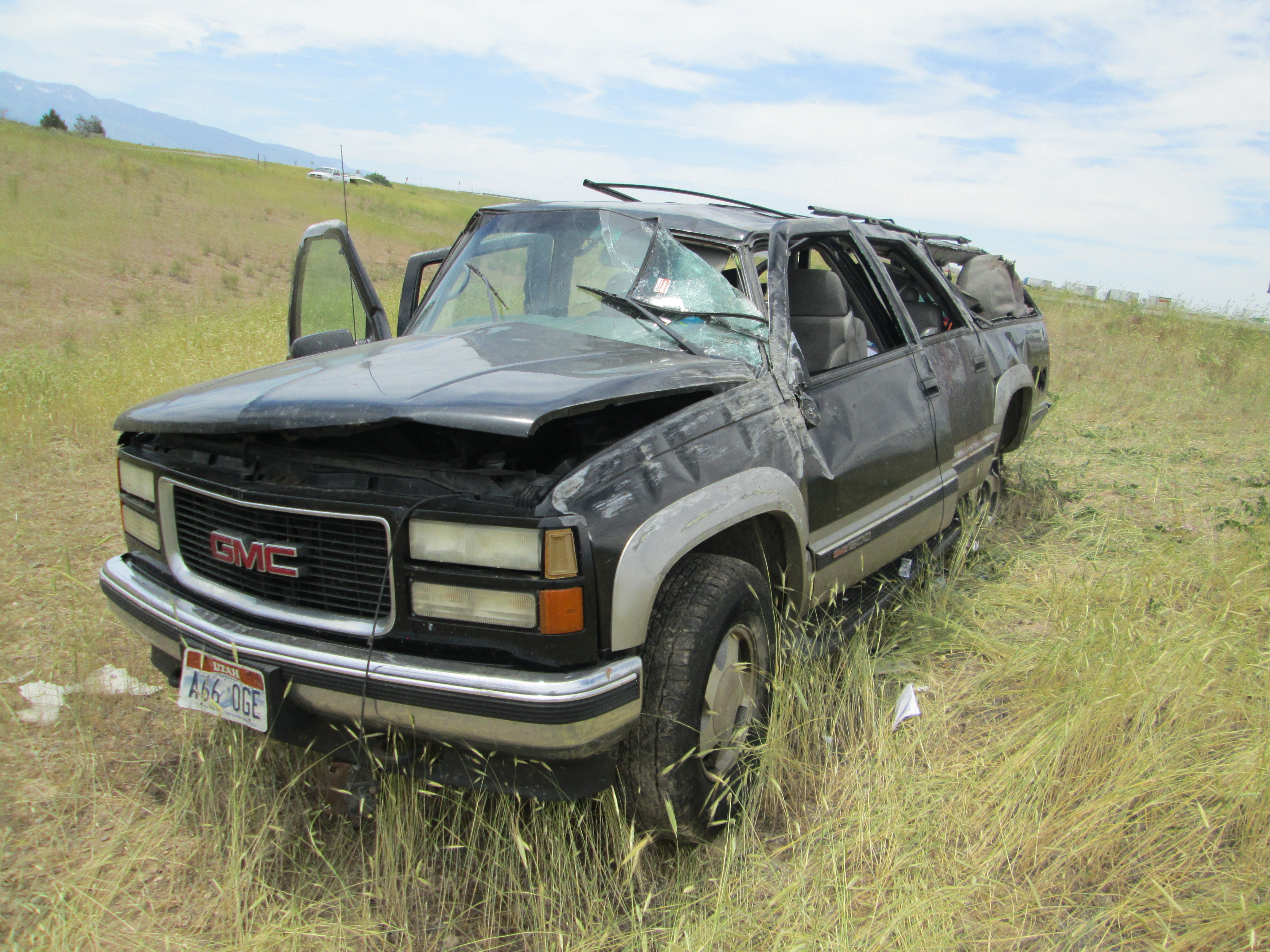 MILLARD COUNTY, Utah — A teenage girl suffered fatal injuries and a teenage male is in critical condition after a rollover crash on I-15 near Holden, and authorities say a 15-year-old with a Learner Permit was behind the wheel.

According to the Utah Highway Patrol, the crash occurred on I-15 near mile post 174 around 11:43 a.m. Thursday in the area of Holden, which is in Millard County.

A Chevy Suburban with a family of eight inside was being driven by a 15-year-old girl with a Learner Permit. Police say as the driver attempted to change lanes, she noticed another vehicle in that lane and swerved back to the right to avoid a collision.

The driver over-corrected and lost control, causing the SUV to leave the road to the right and roll. As the vehicle rolled, a 17-year-old female passenger suffered fatal injuries. She was identified as Sophia Vasquez of Fruit Heights.

Police state that all occupants, aside from the mother of the family, were restrained The family is from Fruit Heights and was traveling to California when the crash occurred.