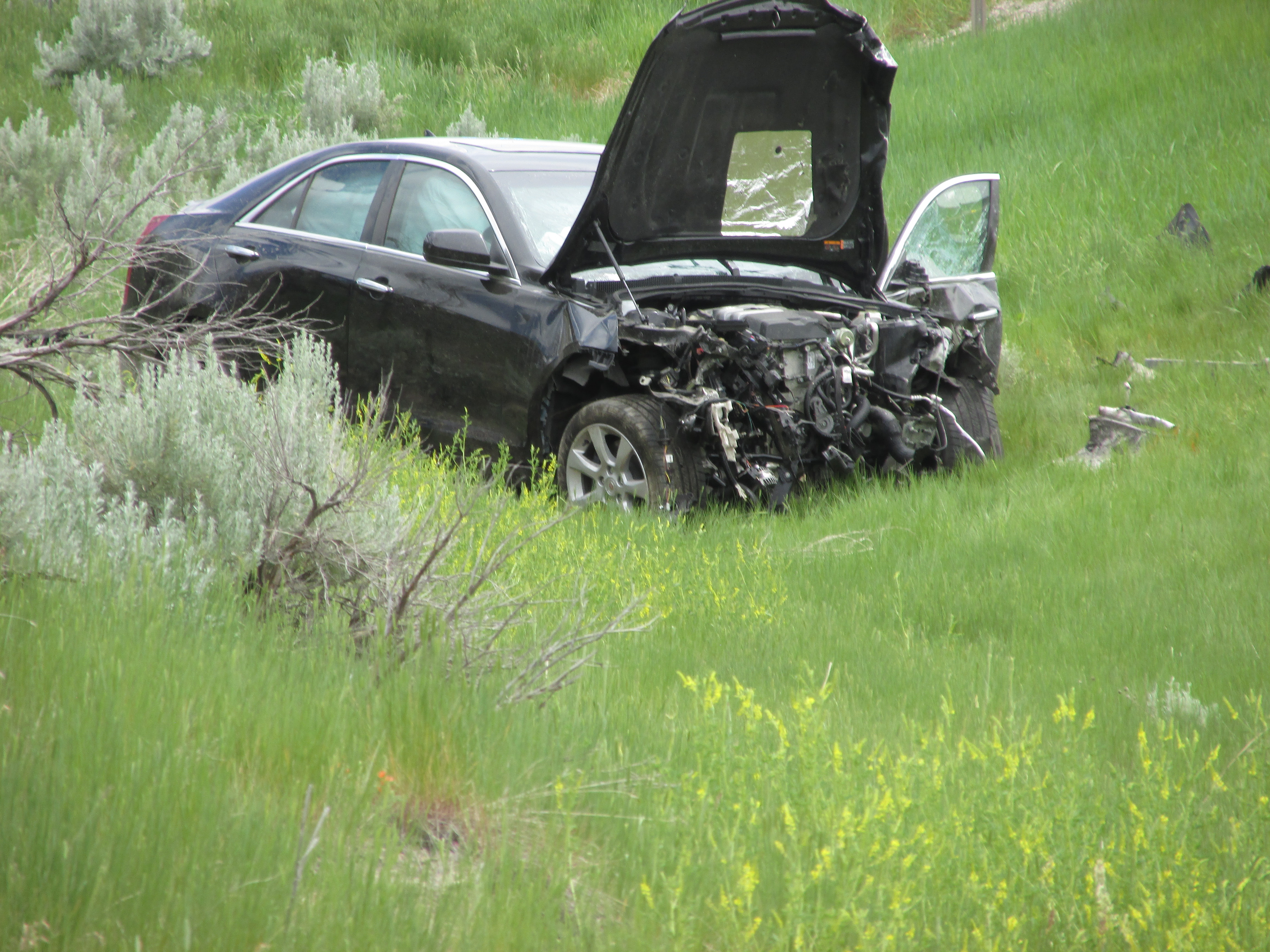 FAIRVIEW, Utah — Police are investigating impairment as a possible factor after a woman was killed in a collision on SR-89 Wednesday afternoon.

According to the Utah Highway Patrol, the crash occurred north of Fairview around 1:30 p.m. near mile post 285 on SR-89.

A Chevy Prizm traveling south drifted off the right shoulder of the road then over-corrected into the path of a northbound Cadillac, which struck the Prizm on the passenger side, “with minimal braking.”

The driver of the Prizm, 52-year-old Bobbie Baker of Fairview, was restrained but suffered fatal injuries due to the impact. She was pronounced dead at the scene.

The occupants of the Cadillac suffered serious injuries, according to UHP, but police did not specify how many people were in the Cadillac or offer any specific information about their injuries.

Police said they are looking into impairment on the part of Baker as a possible cause for the crash.