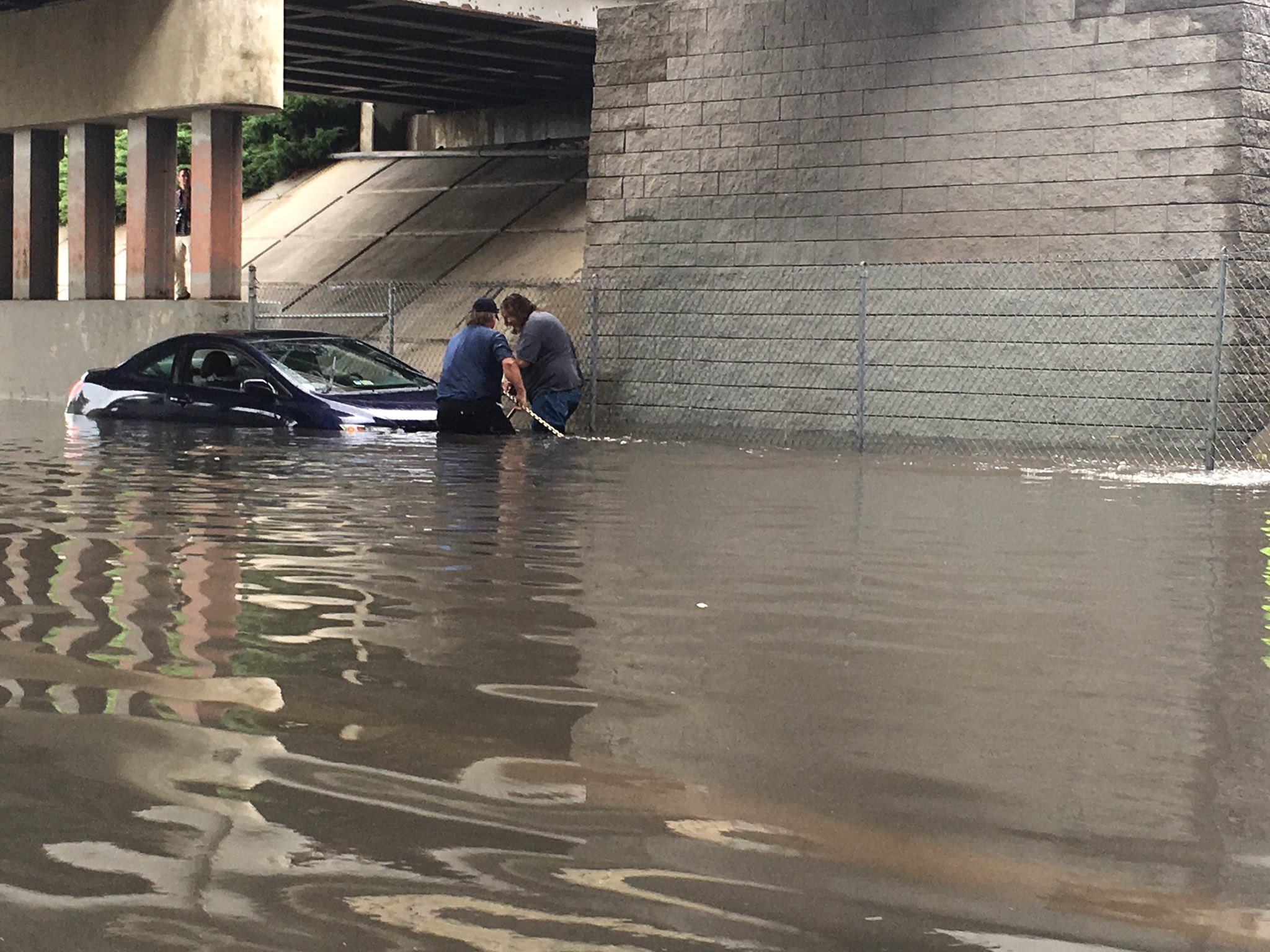 MIDVALE, Utah – About 70 people are displaced after Monday’s storms flooded a Midvale apartment.

The Utah Red Cross responded to Calaveras Apartments, 7940 S. Main Street, to set up shelter for those individuals affected, according to a tweet, Monday evening.

Emergency crews have worked to contain flood waters as storms pummeled the Wasatch Front throughout the day. Streets have flooded and a motorist was rescued from her vehicle after driving into standing water at 7720 South between 300 and 600 West in Midvale.