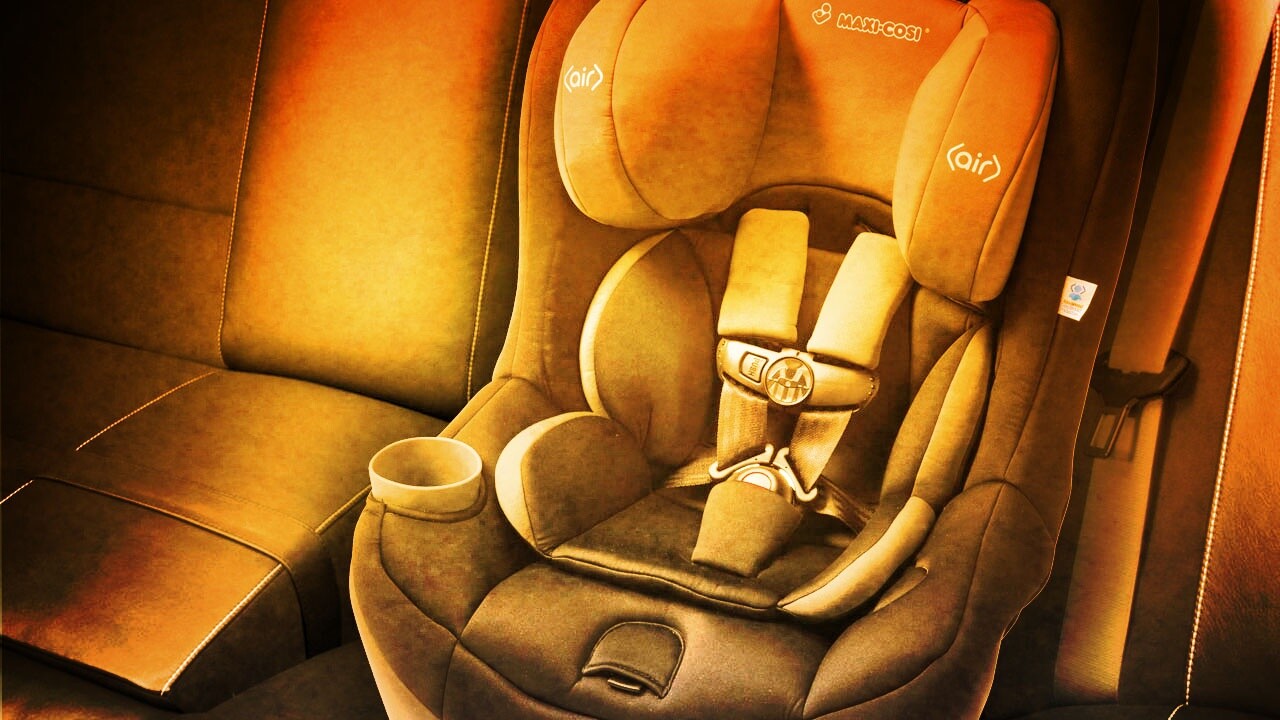 (CNN) — A 3-year-old boy who wandered into a car while looking for his toy died after being unable to get out of the vehicle, according to authorities.

On Thursday, the boy entered the car parked near a house to retrieve his toy from the back seat, said Kese Smith, spokesperson of the Houston Police Department. He entered through the unlocked front door and climbed into the back seat.

Once he got into the back seat, he couldn’t open the back door because the child protective locks were on, Smith said.

It was extremely hot in Houston on Thursday, with a high of 100 degrees.

Family members found the boy in the back of the car, about 30 to 45 minutes after he was last seen. He was in cardiac arrest and a family member began performing CPR.

A 911 call was made around 2 p.m. The boy was taken to the Lyndon B. Johnson Hospital, where he later died, according to the Houston Fire Department.

Smith said this appears to be a tragic accident.

Police are still investigating and no charges have been filed.