UTA FrontRunner services return to normal after pair of incidents 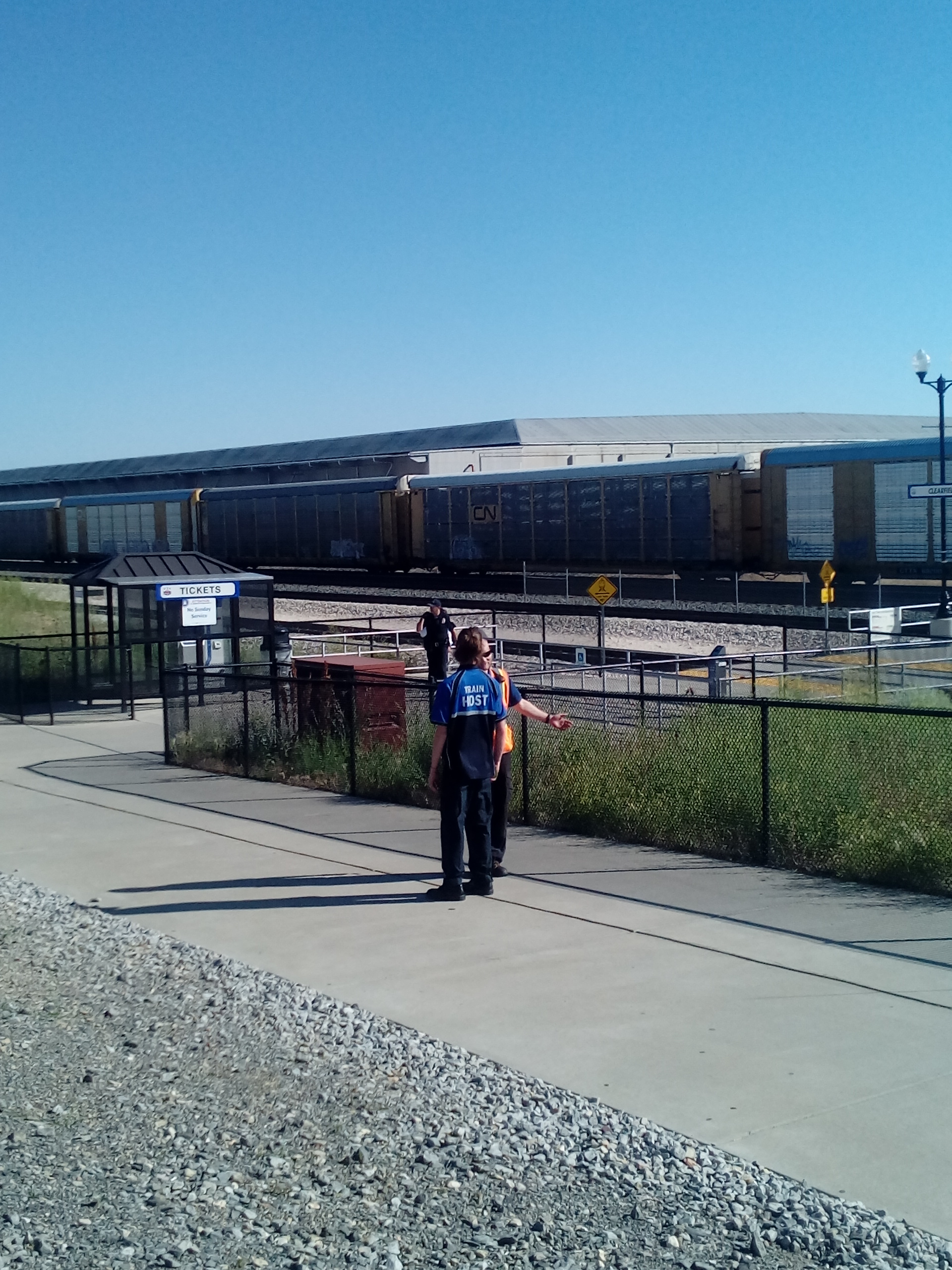 CLEARFIELD, Utah — Utah Transit Authority evacuated a FrontRunner train in Clearfield Thursday as police investigated a suspicious package, but just after 7 p.m. they stated police had cleared the scene.

UTA Spokesman Remi Barron said a suspicious package was found on the train, and UTA and Clearfield Police were investigating as a precaution. A bus bridge was set up between Roy and Clearfield.

Just after 7 p.m., UTA stated police had cleared the area, but the bus bridge remained in place due to a non-related incident. UTA stated “An auto is blocking the rail.” However, by 8:30 p.m. the auto had been cleared and services were running normally again.

FR Update 8:25pm: Auto has been cleared from the rail between Clearfield and Roy Bus Bridge has been cancelled. FR to resume regular service

FR Alert 7:08pm: An auto is blocking the rail between Clearfield and Roy. There is a Bus Bridge moving passengers between Roy and Clearfield