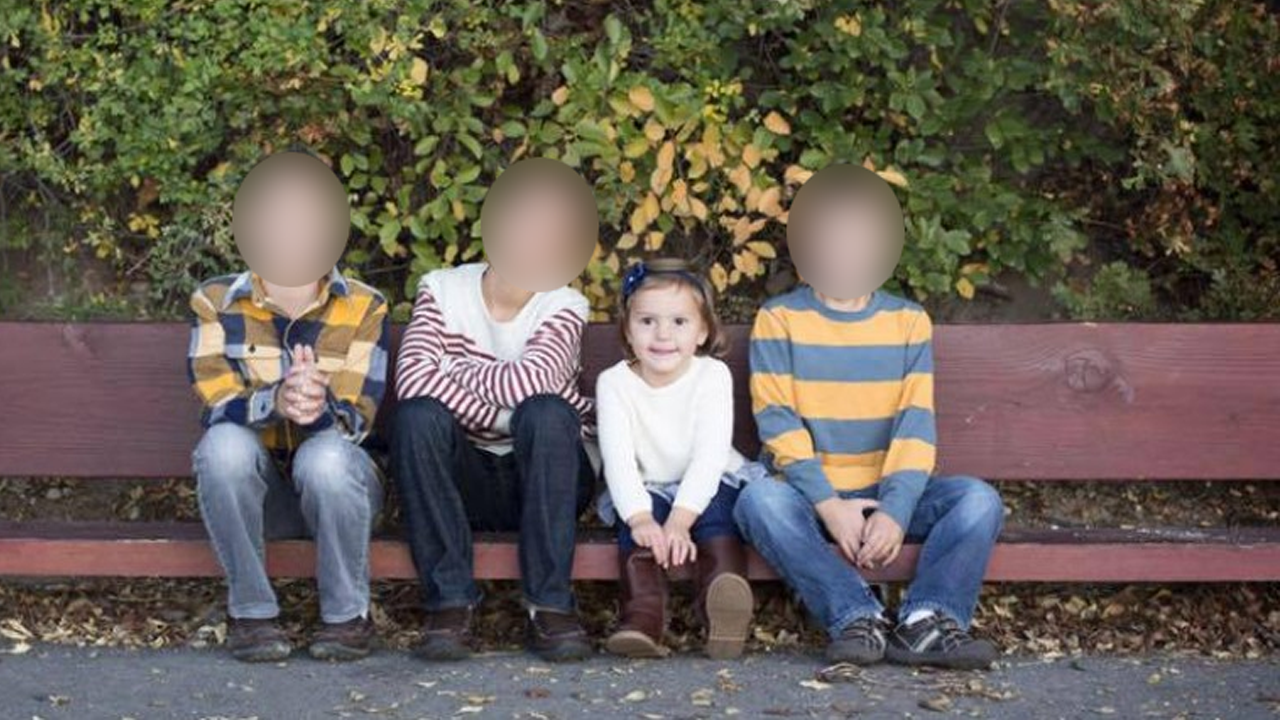 ALPINE, Utah — A 3-year-old girl who was pulled out of a pool after spending an unknown amount of time underwater Thursday was taken off life support and has died.

Det. Dave Ventrano with Lone Peak Police Department said emergency crews were called to a home on Pheasant Ridge in Alpine Thursday, where the young girl had been underwater in a pool.

Rescuers attempted CPR and paramedics flew the child to Primary Children’s Hospital via LifeFlight. The child was placed on life support but was eventually removed after she showed no signs of improvement, Ventrano confirmed Friday.

Loved ones have set up a GoFundMe account to help the victim’s family. The page identifies the deceased as Reagan Kathryn Anderson.

It is unclear how long the child was in the pool for. Police said there was some kind of gathering being held at the home when the incident occurred.