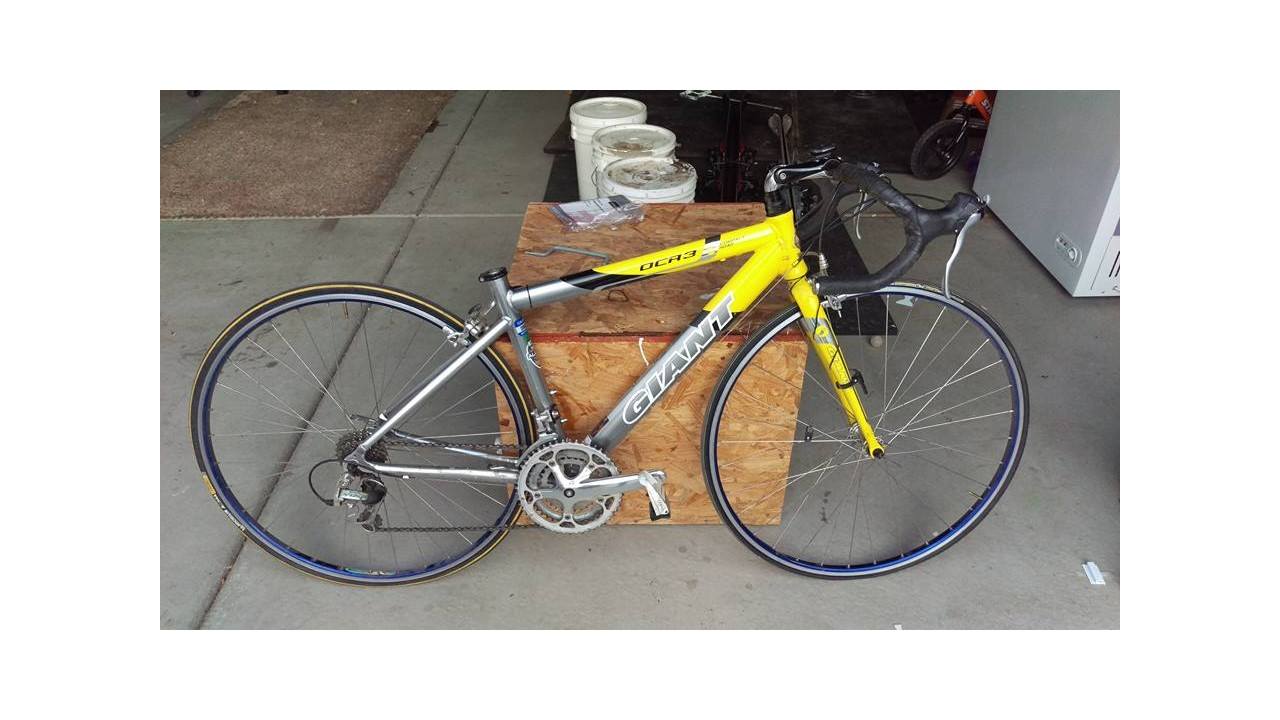 WEST VALLEY CITY, Utah – Police are looking for two people who stole a pair of bikes from a woman with cancer who uses the bikes to commute to and from work.

Surveillance cameras captured images of the two suspects at the Fairbourne Apartments on 3590 South and 2900 West. The theft occurred earlier in June.

The pair somehow made their way into a secure area where bikes are stored, and they cut the locks from the bikes and took off with them.

“So this case has a little bit of an extra sting to it because the victim has a pancreatic tumor,” Vainuku said. “So she’s struggling with these significant health issues, and these bikes really meant a lot to her. One of them is her commuter bike that she used to get back and forth to work.”

One of the stolen bikes is a specialized Rhyme FSR Comp that is gray, green and black. The second bike is an older-model Giant 350c that is yellow, white and silver. Photos of the bikes and suspects are included in the gallery above.

Anyone who sees the stolen bikes or who recognizes the suspects is asked to contact West Valley City PD. The department’s non-emergency number is 801-840-4000.