One in critical condition after crash involving car, motorcycle in Taylorsville 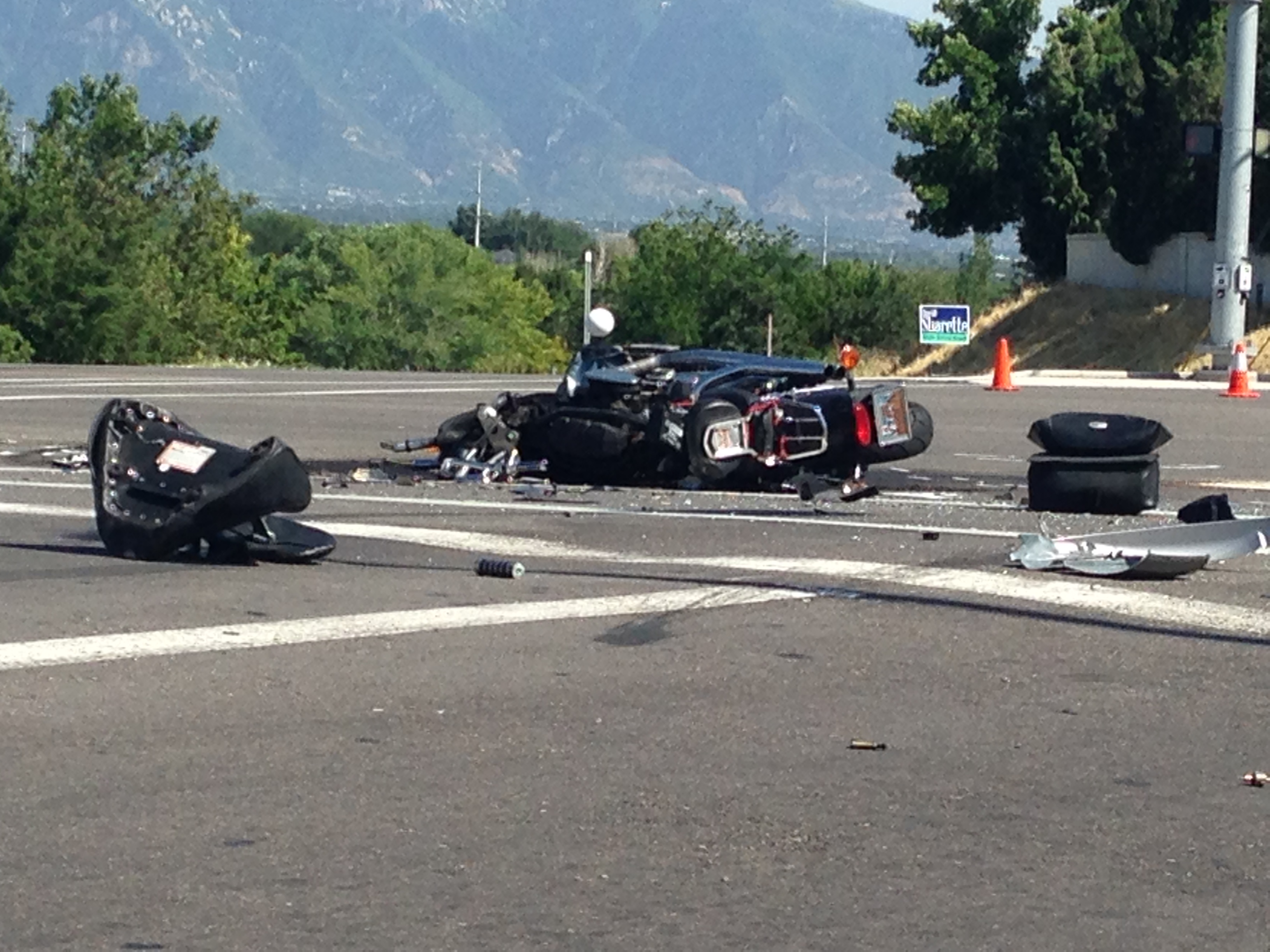 TAYLORSVILLE, Utah — A motorcyclist is in critical condition after a crash in Taylorsville Thursday, and westbound lanes of 5400 South were closed near 1300 West for several hours.

The crash occurred in the area of 1300 West 5400 South in Taylorsville, and FOX 13 News first heard report of the crash around 3:40 p.m. Westbound lanes were closed in the area, but reopened sometime after 6 p.m.

Witnesses told Unified Police Department personnel that the motorcyclist was weaving in and out of traffic and traveling at high speeds. An elderly woman driving a Saturn turned left in front of the motorcycle, and the two vehicles collided.

The motorcyclist was not wearing a helmet and was taken to a hospital in critical condition.

The woman driving the Saturn is in fair condition.

Police are still investigating to determine who is at fault for the crash.