Woman in custody after SWAT stand-off, fire at Roy home 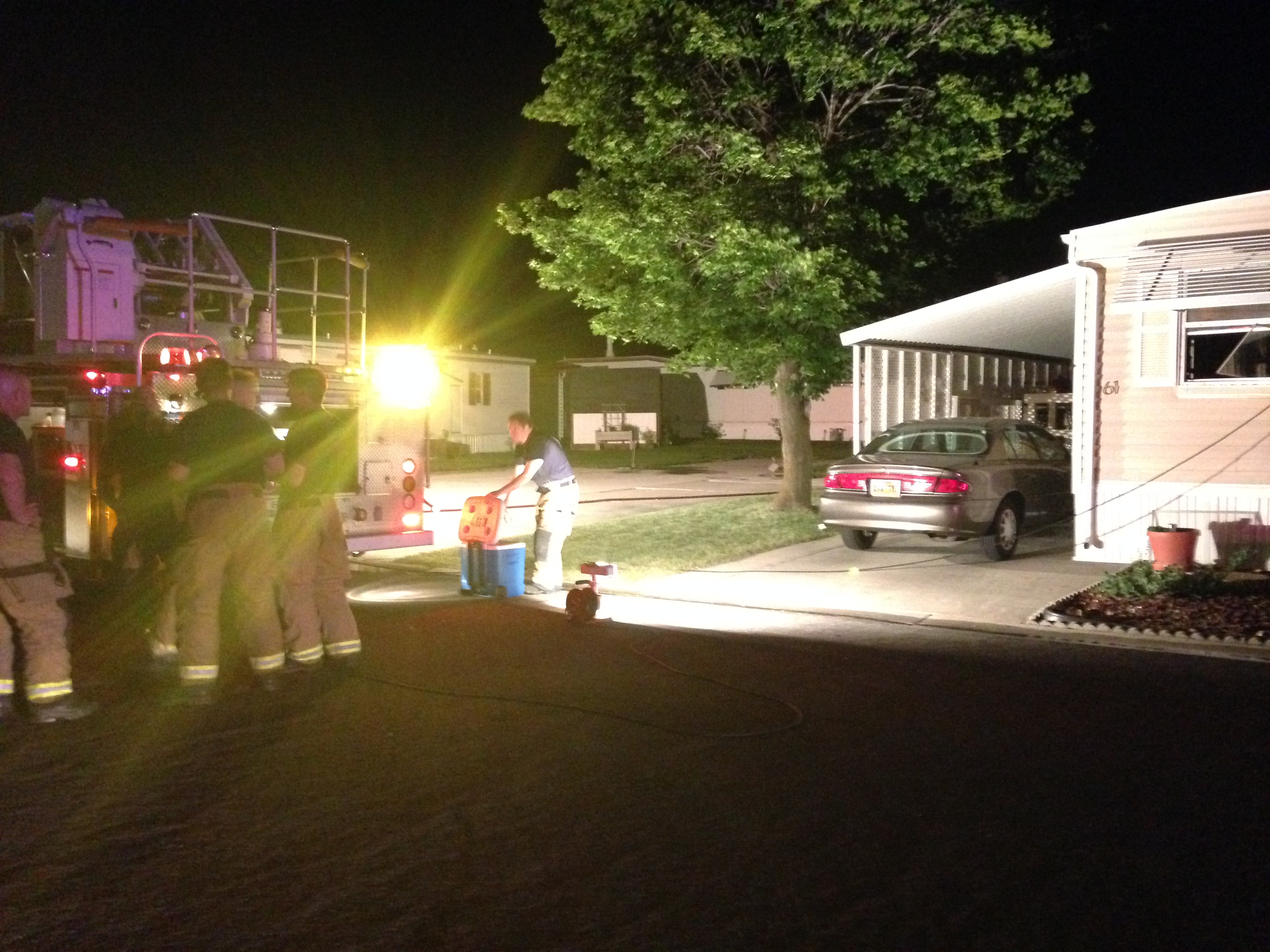 WEBER COUNTY, Utah — SWAT personnel responded to a home in Roy where a woman armed with a gun had barricaded herself inside, and a fire broke out at the residence sometime later.

Police said around 9:40 p.m. that the fire had been extinguished and the woman taken into custody. The woman, later identified as 57-year-old Carrie Moss, was apparently uninjured in the fire but was taken to a hospital to be checked out as a precaution.

Josh Taylor, a Public Information Officer with the Roy Police Department, said things began late Friday afternoon when police responded to reports a woman was threatening people with a gun.

When officers tried to contact the woman, she barricaded herself inside a mobile home at the Monte Vista Mobile Home Park, located at 3800 South 1900 West.

Police tried to talk the woman into coming out of the residence, but she refused and SWAT was eventually called in to resolve the situation.

Just after 9 p.m. there was a report of a fire in the residence, but Taylor said at that point it was unclear whether the woman was still inside the structure or not. The fire was extinguished and the woman was taken into custody within an hour of the report of the fire.

The cause of the fire is unknown at this time.