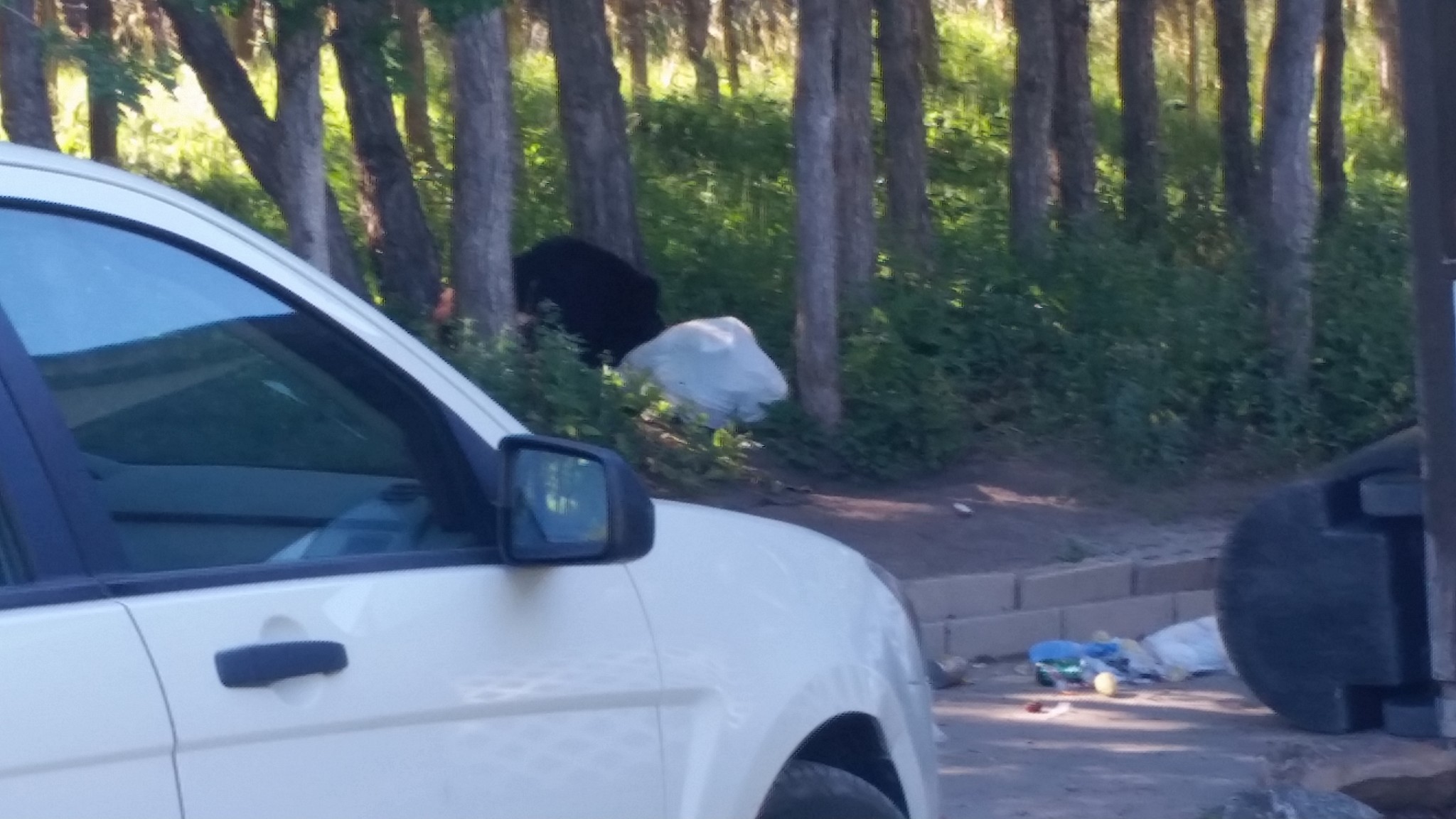 WASATCH COUNTY, Utah — A bear found digging through a resident’s garbage can in Wasatch County was relocated, Saturday morning.

At about 8:30 a.m., Wasatch County Sheriff’s deputies and employees with the Department of Natural Resources were called to a bear in a yard in the Wallsburg area, according to a Facebook post from the sheriff’s office.

“The bear, which appeared to be a cub recently left by its mother, was found rummaging through the resident’s garbage can,” the post states.

Residents with dogs were able to tree the bear until DNR biologists arrived to relocate the animal.

The sheriff’s office reminds the public to not leave food outside and secure dumpsters if possible.

“If you happen to find wild animals in your yard, please do not approach them and call for assistance,” the post states.