ROY, Utah - A 16-year-old girl was booked on suspicion of murder after two people died in a crash during a police chase.

*UPDATE* Maddison Haan, 20 yoa, of West Point, and Tyler Christianson, 19 yoa, of Ogden, were the victims of this morning's accident...

The other victim in Roy crash was 20 yol Madi Haan. The vict car was rear ended by SUV driven by 16 yol female pic.twitter.com/jhrO8M6TFL

Police say they attempted to pull over the SUV and the driver took off which is when the SUV rear ended another vehicle.

The SUV went through a fence, hit a parked car and stopped in a yard.

Roy City Police Officer Matthew Gwynn said, "It appears that the truck traveled at least another 100-150 yards striking a vehicle and a trailer that were located on private property and came to rest in a field."

The driver ran off and was caught a short time later.

Officers said 20-year-old Madi Haan of West Point died at the scene and 19-year-old Tyler Christianson of Ogden later died at the hospital.

Gwynn also said, "[There are] possible charges of vehicular homicide but once we collect all the evidence and determine what the motive was our investigators will sit down with a prosecutor and determine what charges if any are appropriate in this case."

Police are not saying why the SUV was suspicious or why the driver tried to get away.

They're also not identifying the driver at this time. 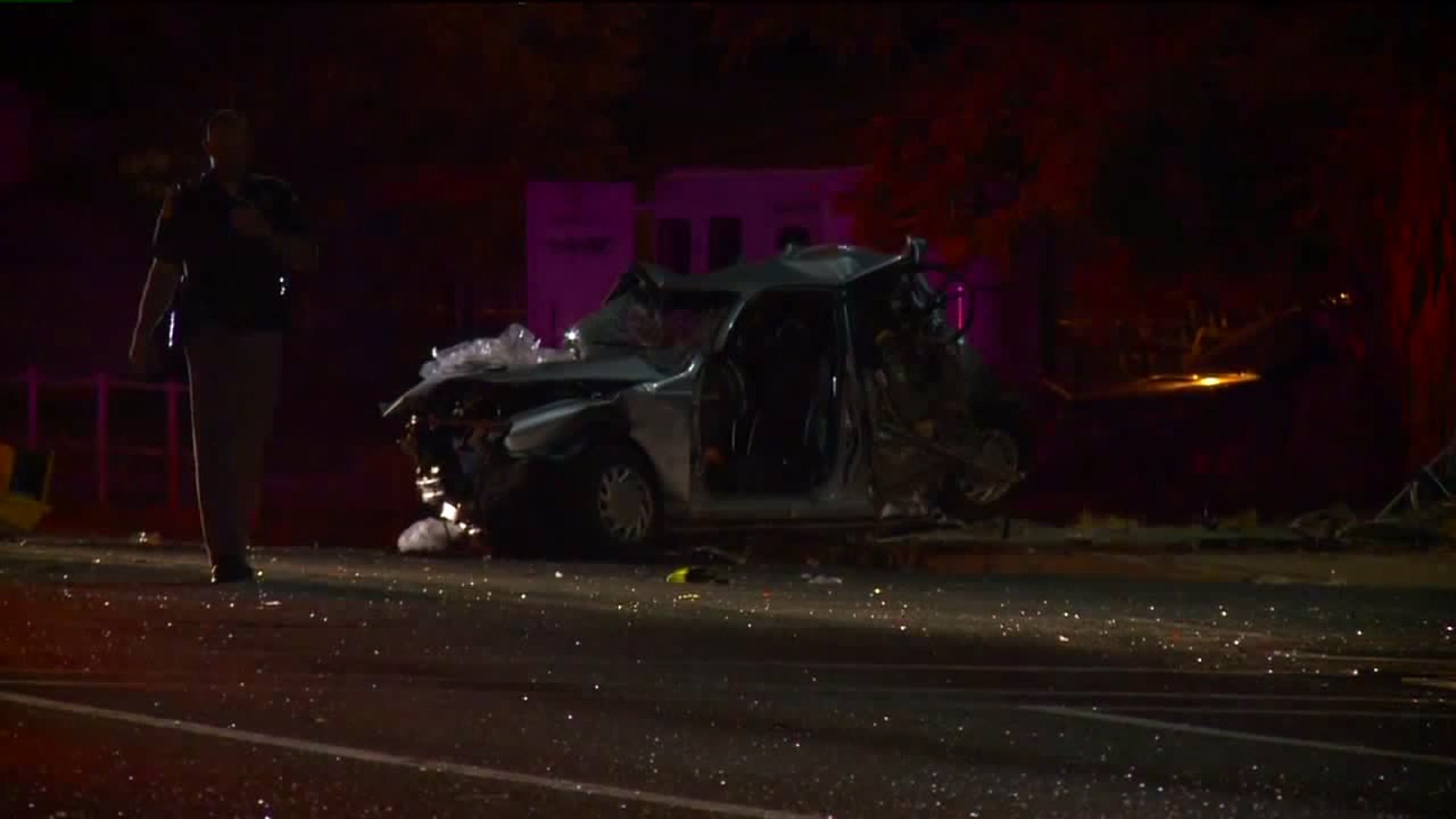