Five taken to hospitals after rollover crash in Parley’s Canyon 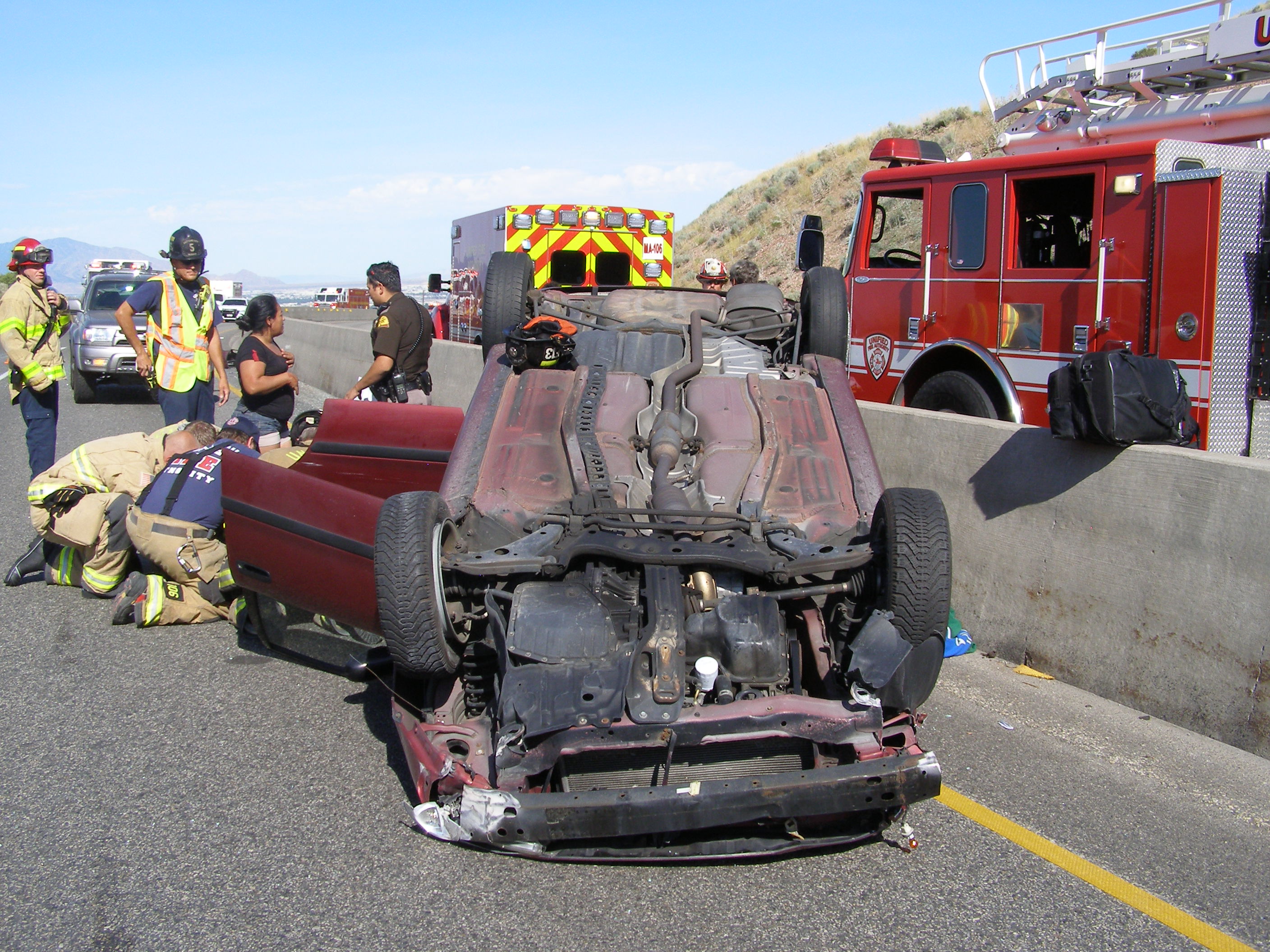 PARLEY’S CANYON, Utah — Five people were taken to hospitals after a rollover crash involving two vehicles on I-80 in Parley’s Canyon Sunday morning.

According to the Utah Highway Patrol, the crash occurred around 9:20 a.m. on eastbound I-80 near mile marker 128 when a car drifted from the left lane into the center lane, which was already occupied by a semi truck.

The passenger car veered left after striking the semi, impacted the concrete barrier and then rolled. The vehicle came to rest on its roof.

An 18-year-old woman from West Valley City who was riding in the passenger car was taken to a hospital in serious but stable condition.

The 39-year-old driver as well and three other passengers were taken hospitals in fair condition.