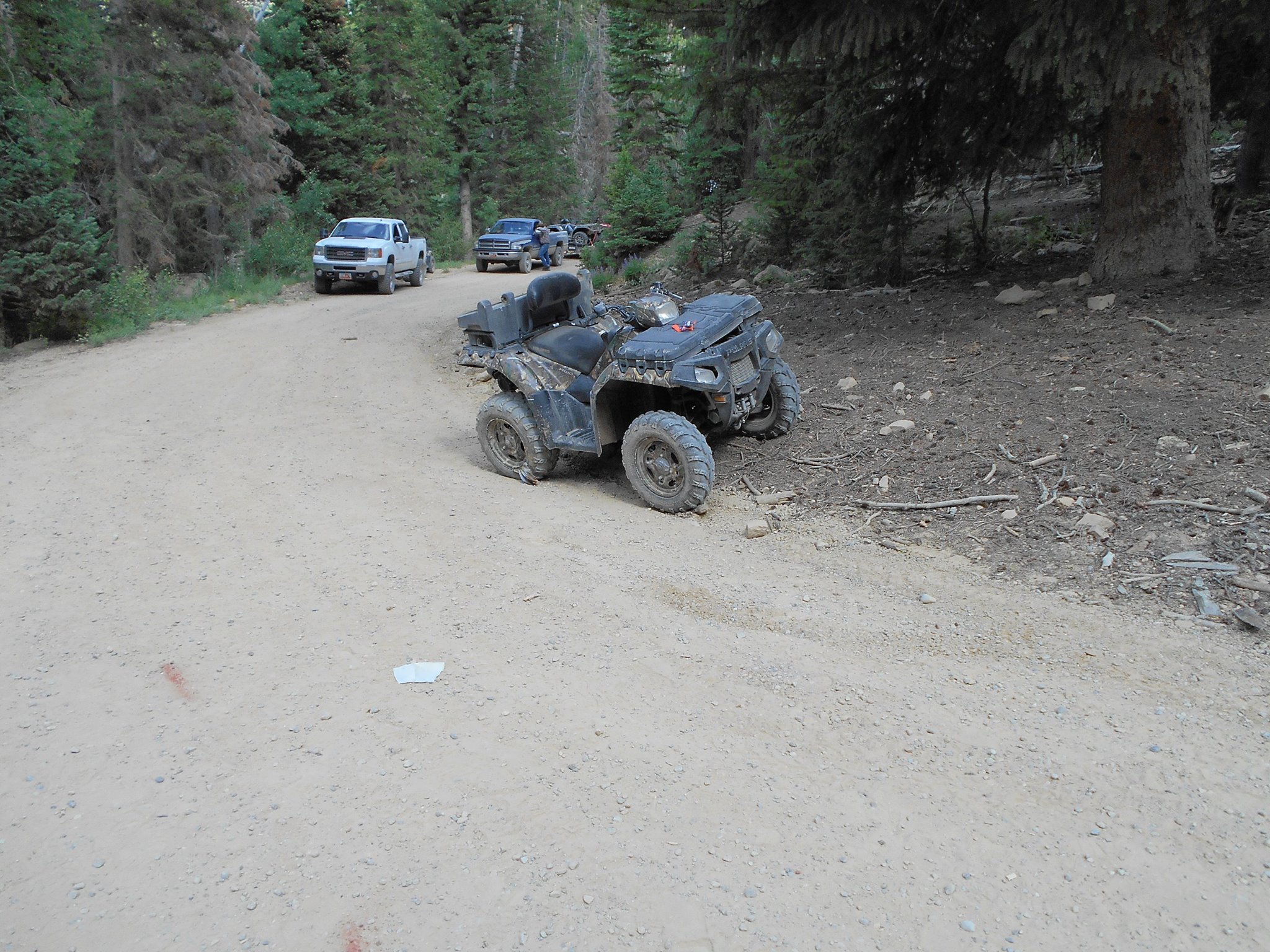 EMERY COUNTY, Utah — A Pleasant Grove woman is dead after an ATV crash in Emery County, Monday.   Police have identified the woman as Danielle Seegmiller.

The accident occurred in Cottonwood Canyon, northwest of Orangeville. Investigators say the 65-year-old woman was driving a steep-grade road toward Indian Creek Campground at about 17-20 mph, according a Facebook post from Emery County Sheriff’s Office.

When the ATV started to skid around a curve, it flipped and rolled over on the woman. The victim’s husband was riding behind her and immediately came to her aid, the post indicates.

About 10 minutes later, the post states, an Emery County couple came upon the accident and stopped to help.

The woman, who is a nurse, stayed with the victim while her husband traveled several miles down the canyon until he had cell service so he could call for help. The sheriff’s office dispatch center received the call 30 minutes after the crash occurred, the post states.

The woman suffered head injuries and died at the scene. She was not wearing a helmet.