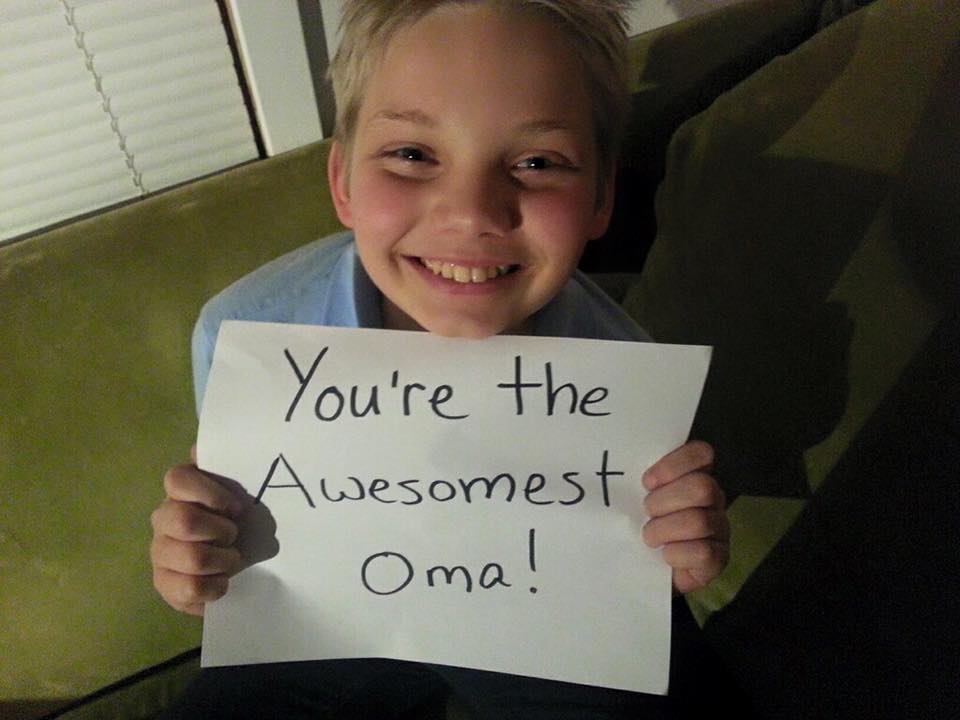 OGDEN, Utah — Ogden police put out a call for help on Twitter to find a missing 11-year-old boy Friday night. Within an hour, the child was found.

At about 9:30 p.m., Ogden police posted on Twitter they were looking for Zerin James Dalley, who was last seen Friday night.

About an hour later, Ogden police posted another tweet that Zerin had been found safe and unharmed.

CANCEL ATL: Missing Juvenile James has been located. He is safe and unharmed. Thanks for everyone's help.