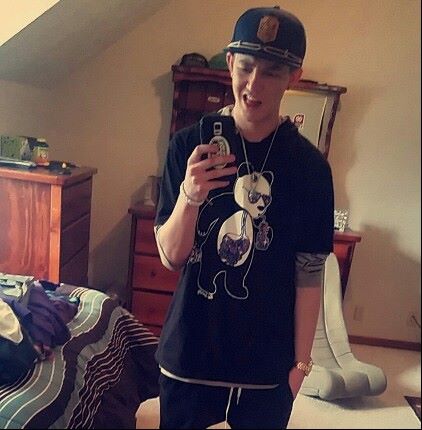 UPDATE: Both suspects are now in police custody. Authorities said the second suspect, Cortland Nebekar, was taking into custody at his Layton home early Monday morning.

Officers said he will be booked into jail after questioning.

DAVIS COUNTY, Utah — Authorities were searching for two men connected to strong-arm robberies and a vehicle theft in Davis County overnight, and later Sunday one of those suspects turned himself in.

Michael Thomson has turned himself in. Still looking for information regarding Cortland Nebeker's whereabouts.

Layton City Police in conjunction with Clearfield City police are still looking for 20-year-old Cortland Nebekar. Both men were considered armed and dangerous

The two are suspected of physically assaulting and robbing a victim in Layton, according to a press release from Layton City police.

After the incident in Layton, the men went to West Point and are believed to have committed several vehicle burglaries. They also allegedly stole a car.

Nebekar and Thomson then allegedly robbed a second victim at gunpoint in Clearfield.

Police think the suspects had possession of stolen firearms.