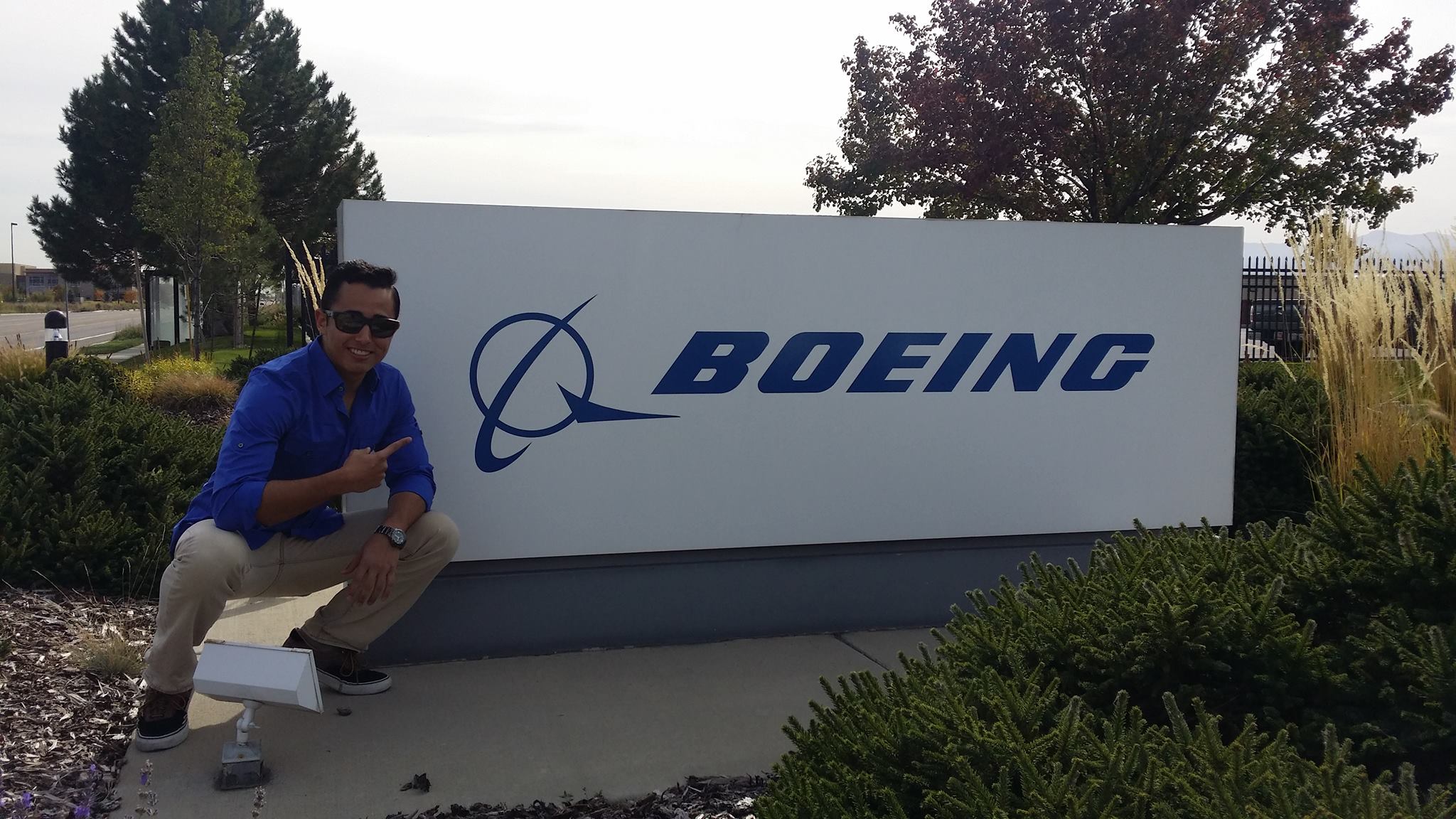 CACHE COUNTY, Utah – A Utah State University student pilot was killed when his plane went down during a USU Aviation solo flight Monday.

Officials said USU senior and 21-year-old aviation student Frank M. De Leon Compres was the only person on board when his plane went down in a hay field in an unincorporated area between the cities of Paradise and Hyrum.

USU senior and aviation student Frank De Leon Compres was killed today during a solo flight. Our hearts go out to his family and friends.

A USU student was killed in a plane crash during a USU Aviation solo flight today. FAA and NTSB are investigating.

The aircraft set off its emergency beacon just after 2 p.m.

Investigators are working to determine what caused his plane to go down.

“He was one of our sharpest,” said Andreas Wesemann, aviation professor with the program. “He was well-motivated and well-liked in the program. This is a sad day for the USU aviation program.”

Hailing from the Dominican Republic, De Leon Compres, 21, was on a solo flight during the accident. He was a senior in USU’s Aviation Technology program in the College of Agriculture and Applied Sciences and was working on solo flight hours for his commercial license. He was a member of the USU Dominican Republic Student Association.