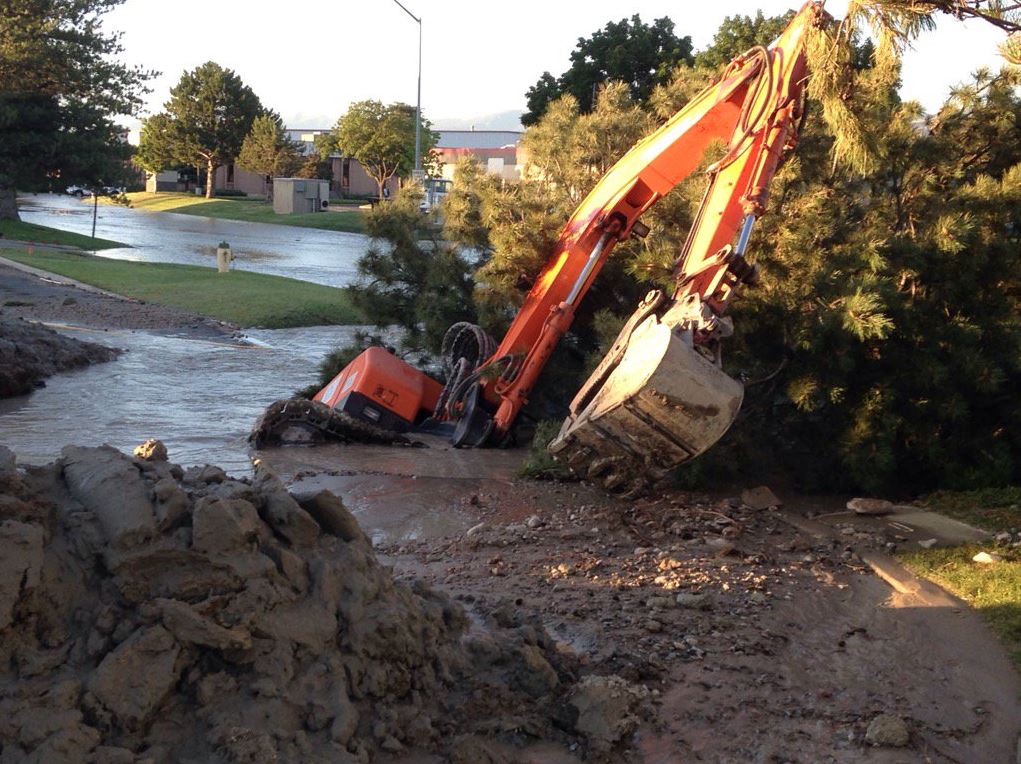 The break flooded streets near the location, which is in the area of a frontage road on the north side of SR-201 in Salt Lake City.

FOX 13 News first heard report of the break around 7:30 p.m., and by around 8:35 p.m. the water had been turned off. Crews at the scene said they estimate a million gallons of water was lost due to the break.

Photos from the scene show water in the street and an excavator that appears to have been pulled into the resulting sinkhole. Fire officials have not yet released the cause of the break.