Man in custody after barricading himself inside room at SLC hospital 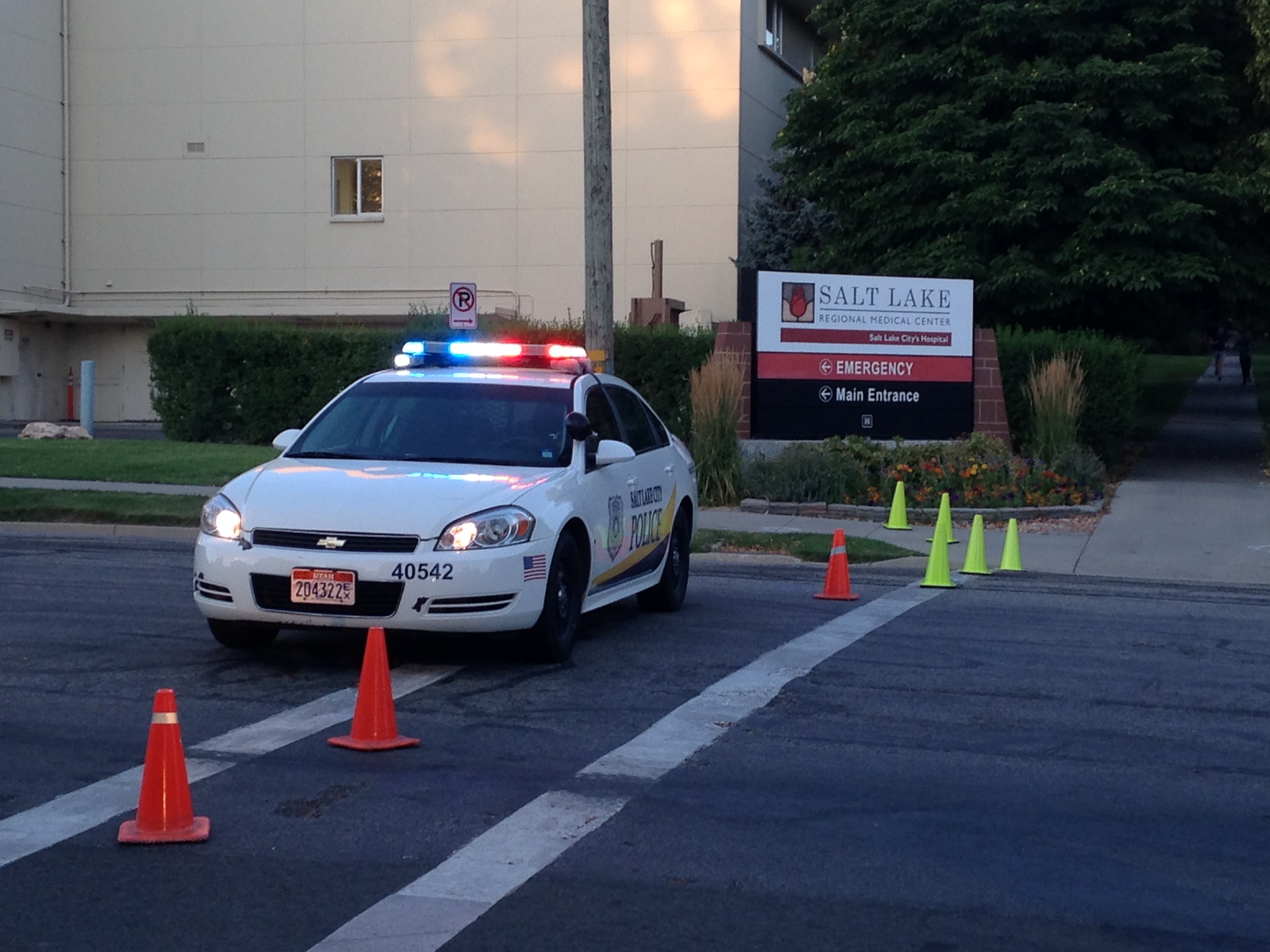 SALT LAKE CITY — Police responded to a barricaded subject at Salt Lake City Regional Medical Center Thursday night, and while the Emergency Room remained open some nearby rooms were evacuated.

Police first tweeted about the incident around 8:30 p.m., and by 9:33 p.m. the suspect was in custody. The hospital is located at 1050 East South Temple.

Just after 9 p.m., police stated a 25-year-old man was barricaded inside a room on the hospital’s second floor. They said the man was alone and no one was in danger.

The suspect was treated for minor injuries once he was taken into custody. No other injuries were reported.

Police said ICU rooms near the subject were evacuated, but the emergency room remained open and accessible via South Temple.