WEBER COUNTY, Utah -- Two homes were damaged and residents in 25 homes were temporarily evacuated due to a brush fire in Pleasant View Friday.

The Pole Patch Fire was 40 percent contained as of around 9 p.m. Friday, and it is estimated to have consumed 89 acres.

While 25 homes were evacuated earlier in the day, the evacuation order was later lifted sometime after 9 p.m. and residents allowed to return home.

The fire began in an open field near a gravel pit in the area of 4300 North and 1100 West in Pleasant View, and fire officials say when crews arrived on scene employees from the gravel pit were already trying to extinguish the flames.

No injuries have been reported in connection with the fire. The Utah Red Cross is offering assistance to those impacted by the evacuation. Evacuees should call Weber County Dispatch at 801-629-9221 for information on the evacuations.

@UtahRedCross has set up a reception center at Weber high school gym in response to brush fire no shelter needed yet pic.twitter.com/DXdm2MD49P

Video posted by Doug Clark shows the flames and smoke.

The cause of the fire remains unknown. FOX 13 News will have more information as it becomes available. 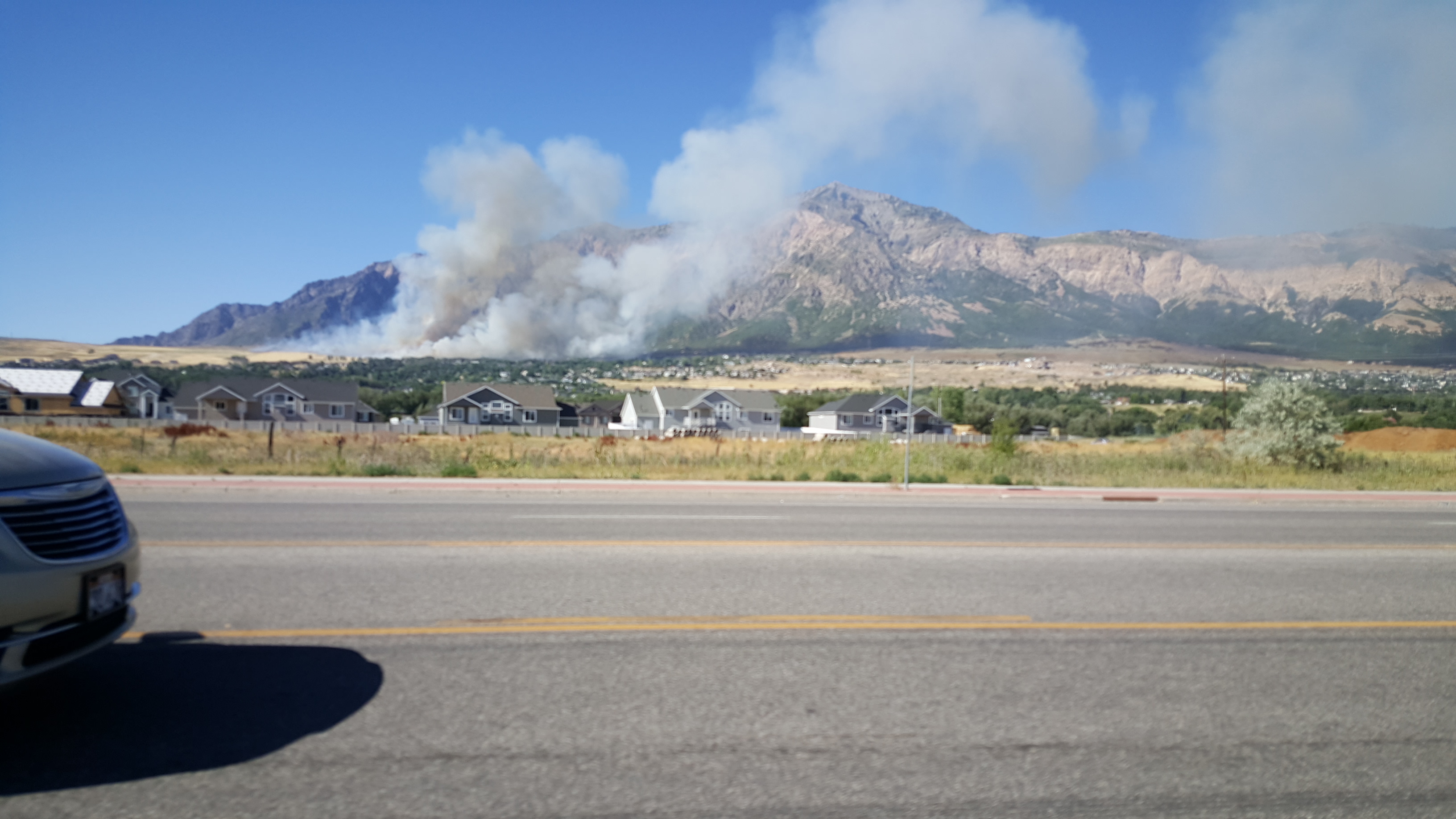