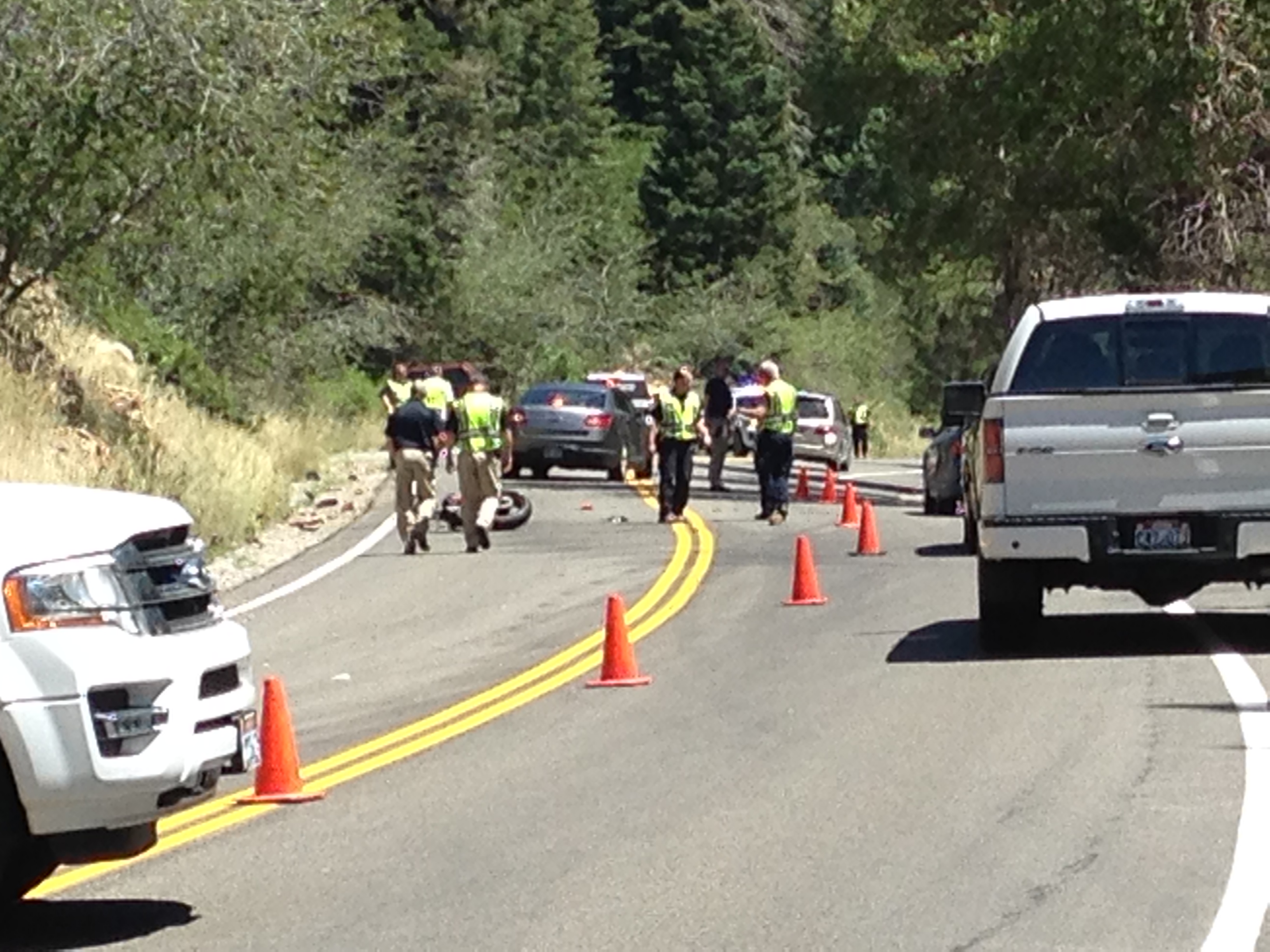 The accident occurred in eastbound lanes about five miles up the canyon. Det. Ken Hansen with Unified Police said a helicopter was called in to transport the victim to an area hospital.

The 25-year-old man was wearing a helmet and he was transported to a hospital in critical condition. Police stated just after 7 p.m. his condition had been upgraded to critical but stable condition.

It is unknown what caused the individual to crash at this time. More information will be provided as it becomes available.