Provo garage fire causes up to $100K in damage

PROVO, Utah — Authorities are investigating a garage fire in Provo that caused up to $100,000 in damage Friday night.

At about 8:30 p.m., Provo firefighters were called out to a working house fire at 4730 Mile High Drive. No one was home at the time but a dog was rescued out of the residence, said Capt. Dean York with Provo Fire.

The garage and three cars were destroyed in the fire causing $75,000 to $100,000 in damage. York said the blaze is believed to have originated from the garage but the cause is still undetermined.

No injuries have been reported at this time. 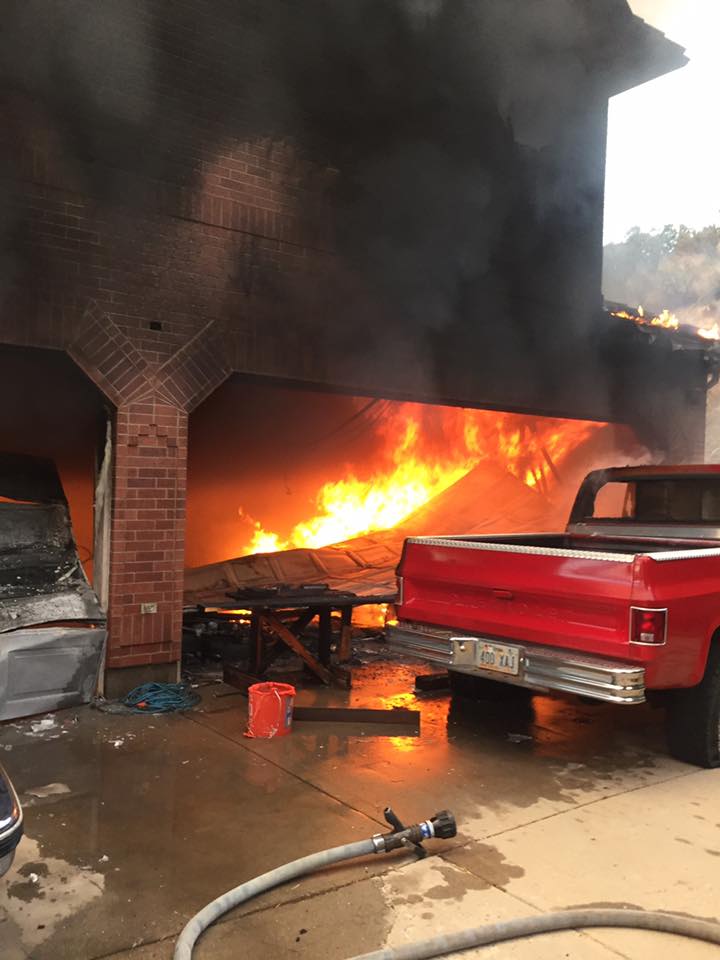