Man taken to hospital after shooting; suspect attempted to escape via Jordan River 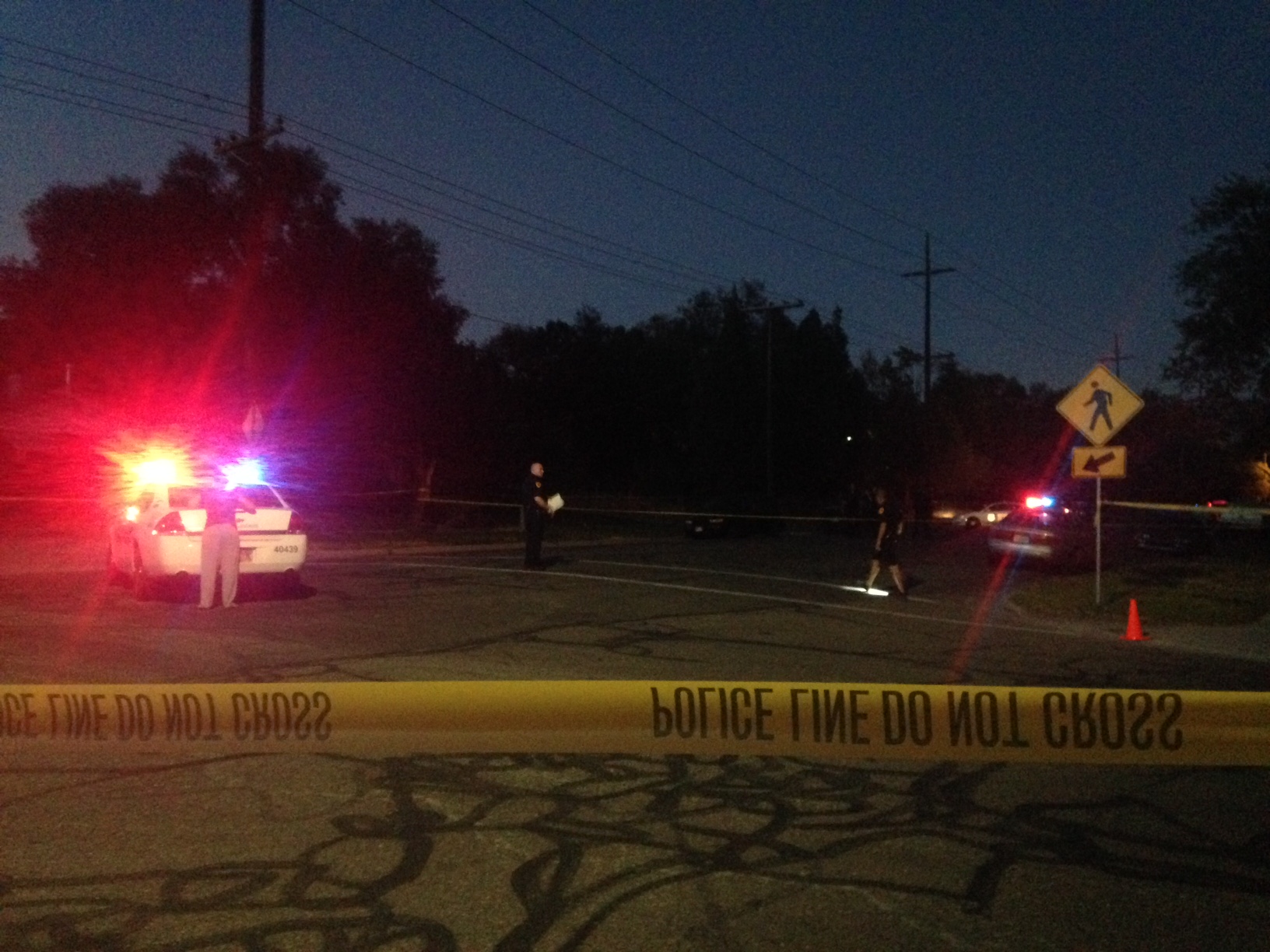 SALT LAKE CITY — A man who was shot in the neck was taken to a hospital Saturday night, and the suspect in the shooting attempted to escape police by jumping into the Jordan River.

The shooting was reported in the area of 300 South and 1200 West, and Michael Clara posted a photo on Twitter showing the police response just before 8:30 p.m.

Police at the scene said the victim and suspect may be known to each other, and they said some sort of argument occurred prior to the shooting. The victim was struck in the neck and was taken to a nearby hospital with an injury described as not being life-threatening.

The suspect fled from police and at one point jumped into the Jordan River. Police established a containment in the area and eventually took the man into custody.