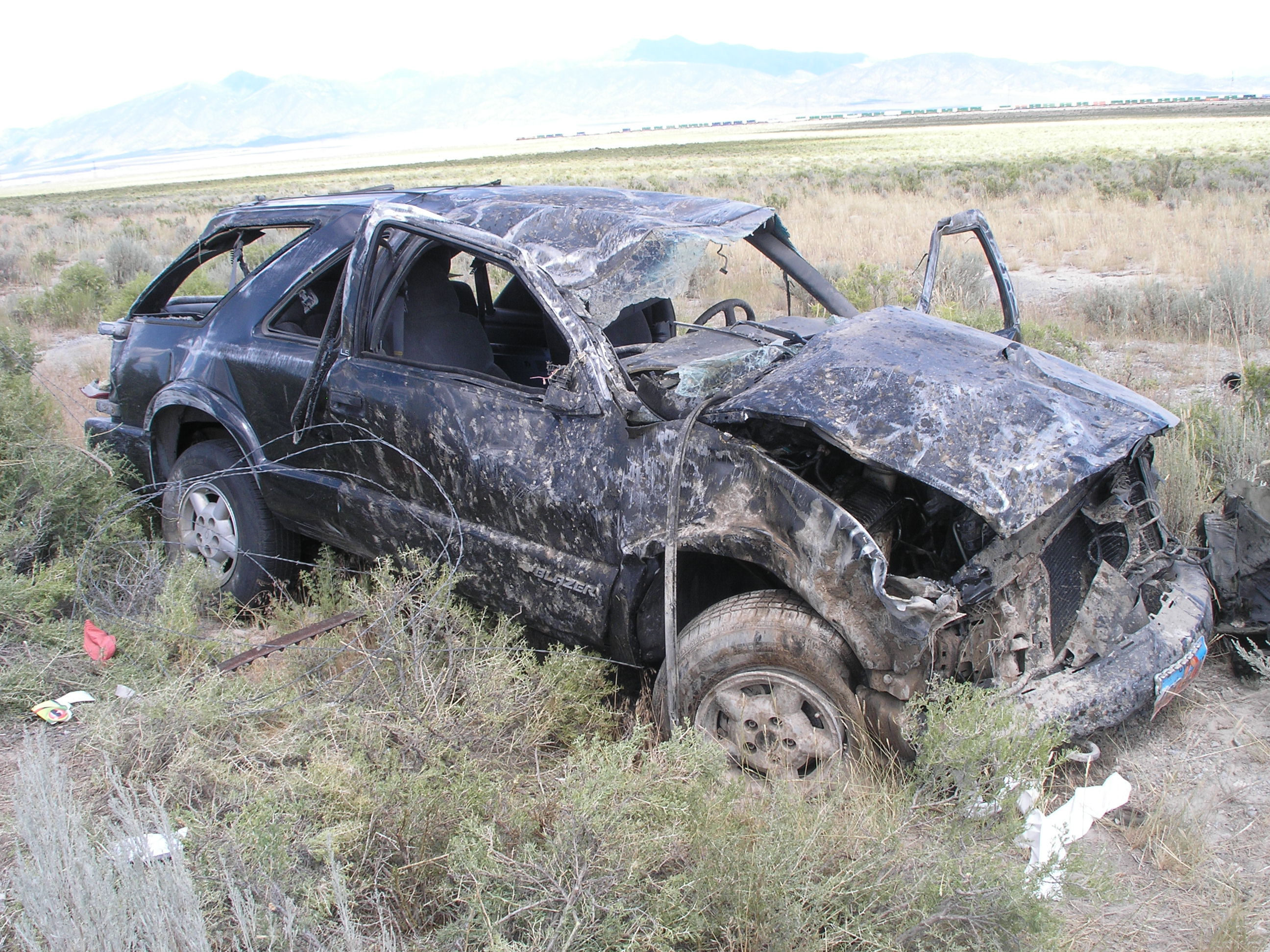 TOOELE, Utah — A woman was killed in a rollover crash Friday afternoon on SR-36 in Tooele County.

According to the Utah Highway Patrol, 27-year-old Tracie Phillips of Tooele was northbound on SR-36 in a Chevy Blazer when, for an unknown reason, she veered to the right side of the road around 1:10 p.m.

Phillips over-corrected back to the left and then again to the right, causing the SUV to roll several times. Phillips was wearing a seat belt but was still partially ejected during the crash. She was the lone occupant of the vehicle.

The woman was flown to IMC in Murray, where she later died due to her injuries.

The cause of the crash is under investigation, but troopers do not believe impairment was a factor in the crash.