Woman hit by truck in Bountiful in extremely critical condition 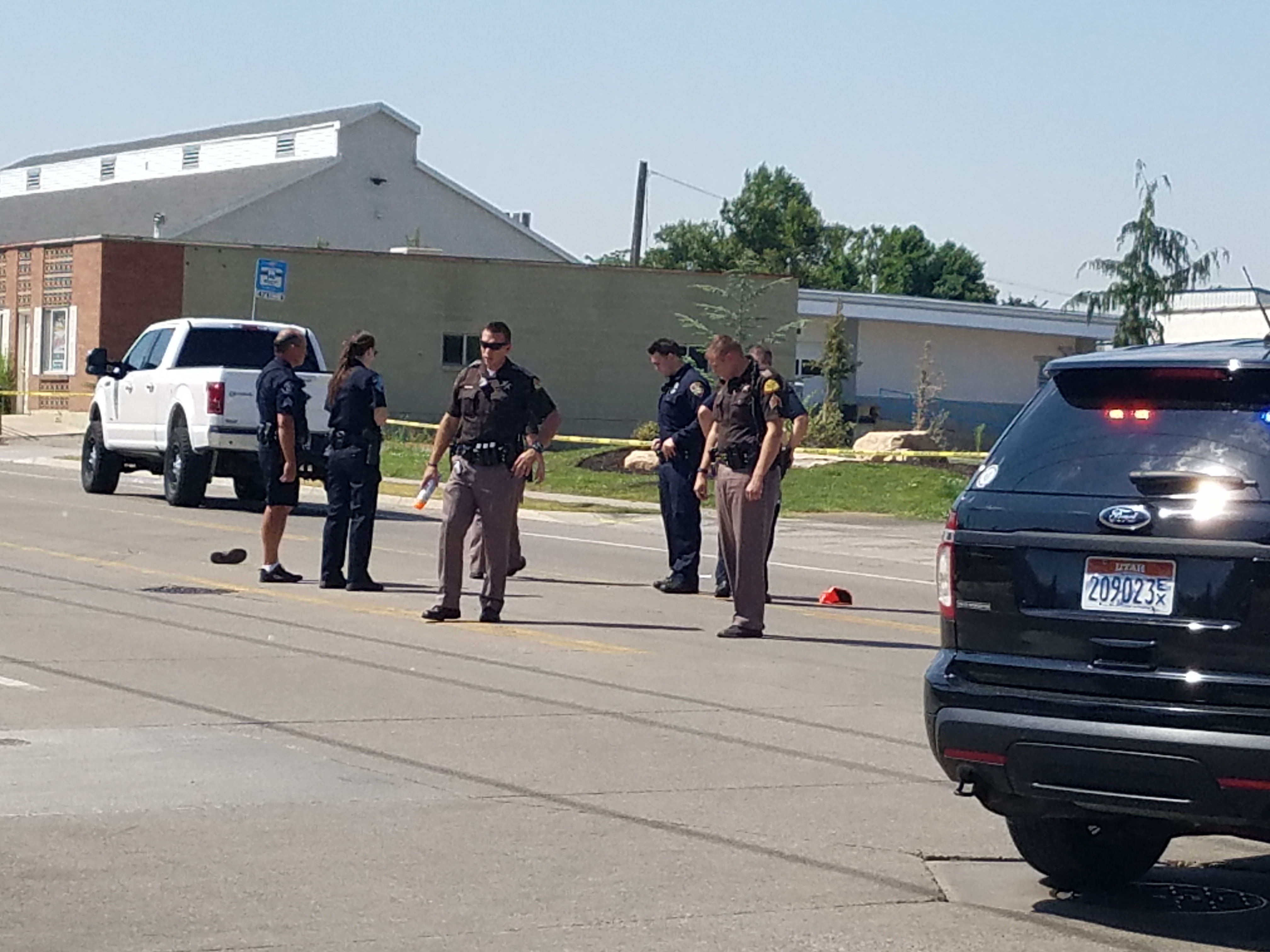 Authorities said the woman not in the crosswalk when the truck hit her crossing the street.

According to officials, the man driving the truck did not appear to have done anything wrong.

Officers said there were no signs of impairment or distraction.

Authorities are asking drivers to avoid the area.

A medical helicopter has been called to the scene.

Officials have not released the names of those involved.