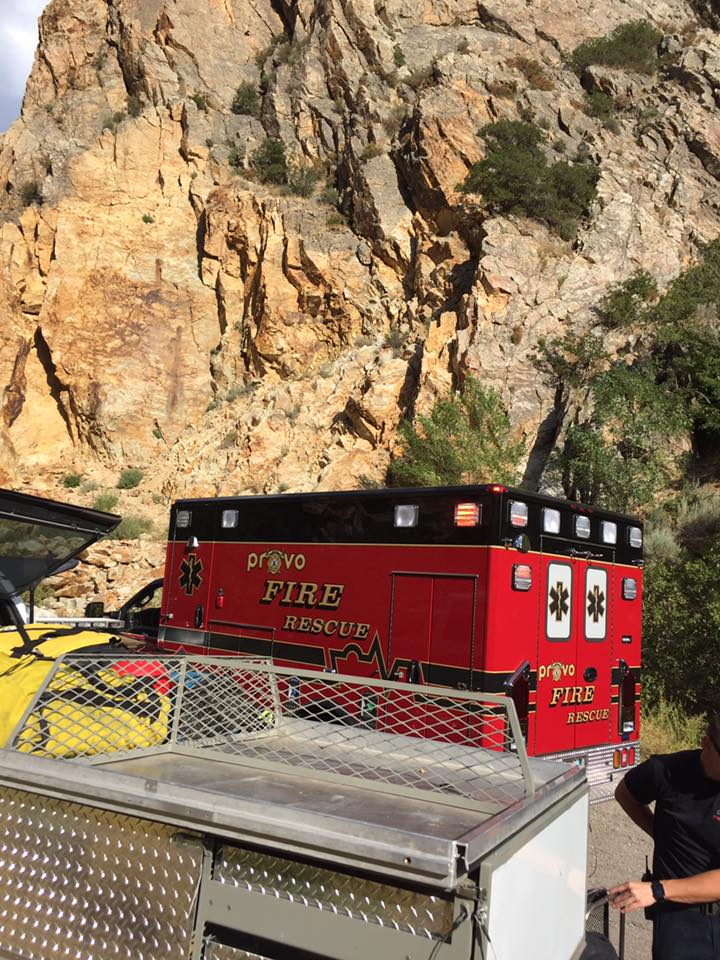 PROVO, Utah — A 28-year-old man is dead after falling during a rappel in Rock Canyon, Monday night.

At about 5:40 p.m., Christopher Stockman was rappelling in the canyon known as the Red Slab area when he fell 70 feet, according to Provo authorities.

“The precise circumstance of the fall remains under investigation,” according to a Facebook post from Provo Police Department.

The man fell about 70 feet from the Red Slab area, according to a Facebook post from Provo Fire and Rescue.

The incident is under investigation.