Police: Wife fed up with husband’s hundreds of rabbits dumped about 100 in Weber County 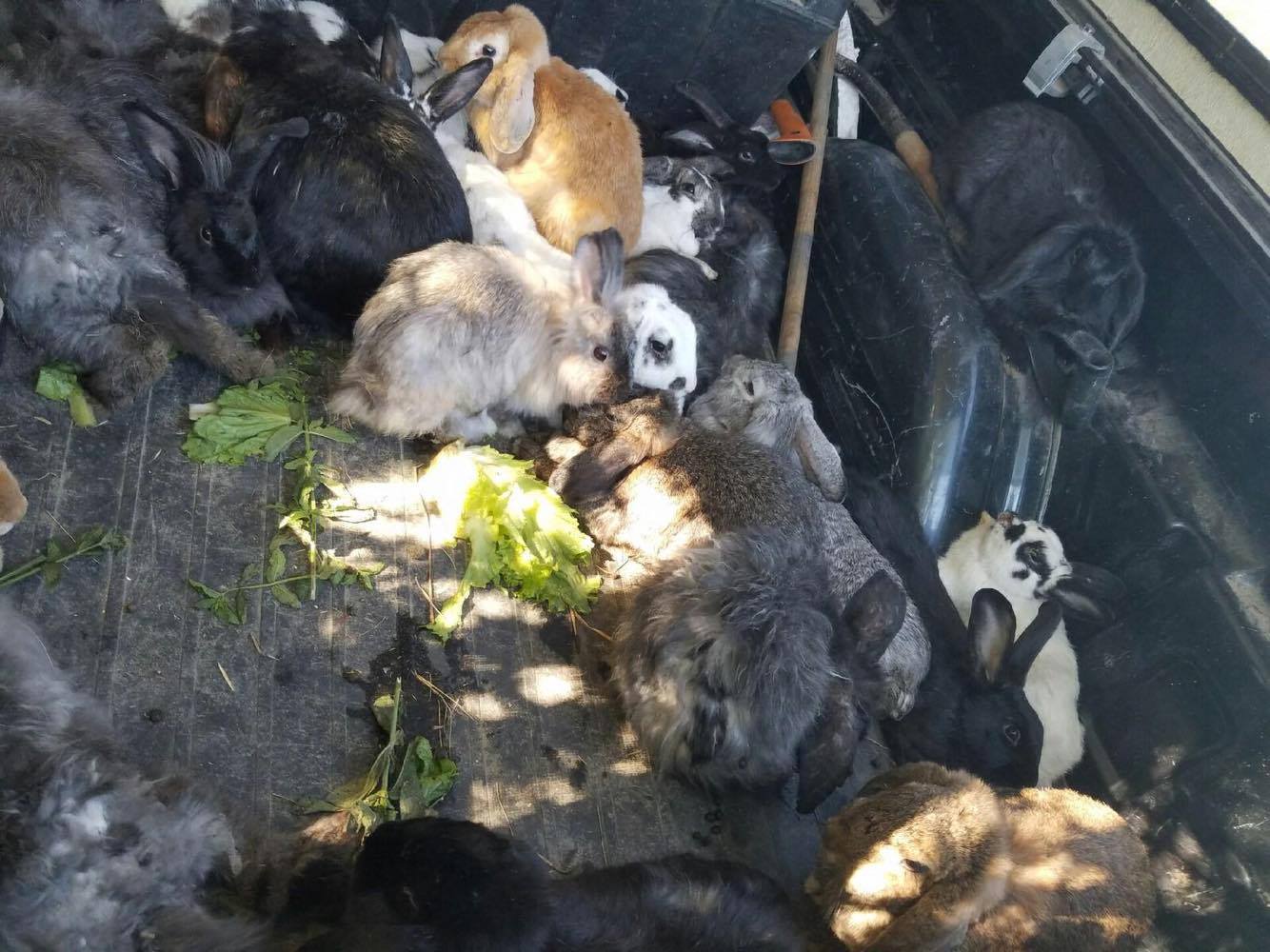 WEBER COUNTY, Utah — More than 100 rabbits, many injured or dead, were recently found dumped in Weber County, and police say a woman has come forward as the responsible party and expressed remorse for the deaths.

Two families found more than 100 rabbits and successfully rescued dozens of them earlier this month, and the survivors are awaiting adoption at Cache Valley Safe Haven For Rabbits.

Lt. Lane Findlay of the Weber County Sheriff’s Office said Thursday they had received a phone call regarding the incident, and apparently several family members were concerned about a man who was raising several hundred rabbits at his home in Washington Terrace.

The man’s wife became frustrated with the rabbits and decided to thin the herd by taking about 100 and dropping them off in a field in the area of 8300 West and 900 South, which is in unincorporated Weber County.

The woman came forward to confess, and Findlay said she expressed quite a bit of remorse over the deaths. Findlay said the woman told them she was hoping the rabbits would be able to fend for themselves in the wild, even though they were domesticated.

The Sheriff’s Office has submitted the details of the case to the Weber County Attorney’s Office, which will determine if animal cruelty charges will be filed in the case or not.

The haven that took in the rabbits accepts donations via GoFundMe.