Truck crashes into Roy home where woman was sleeping 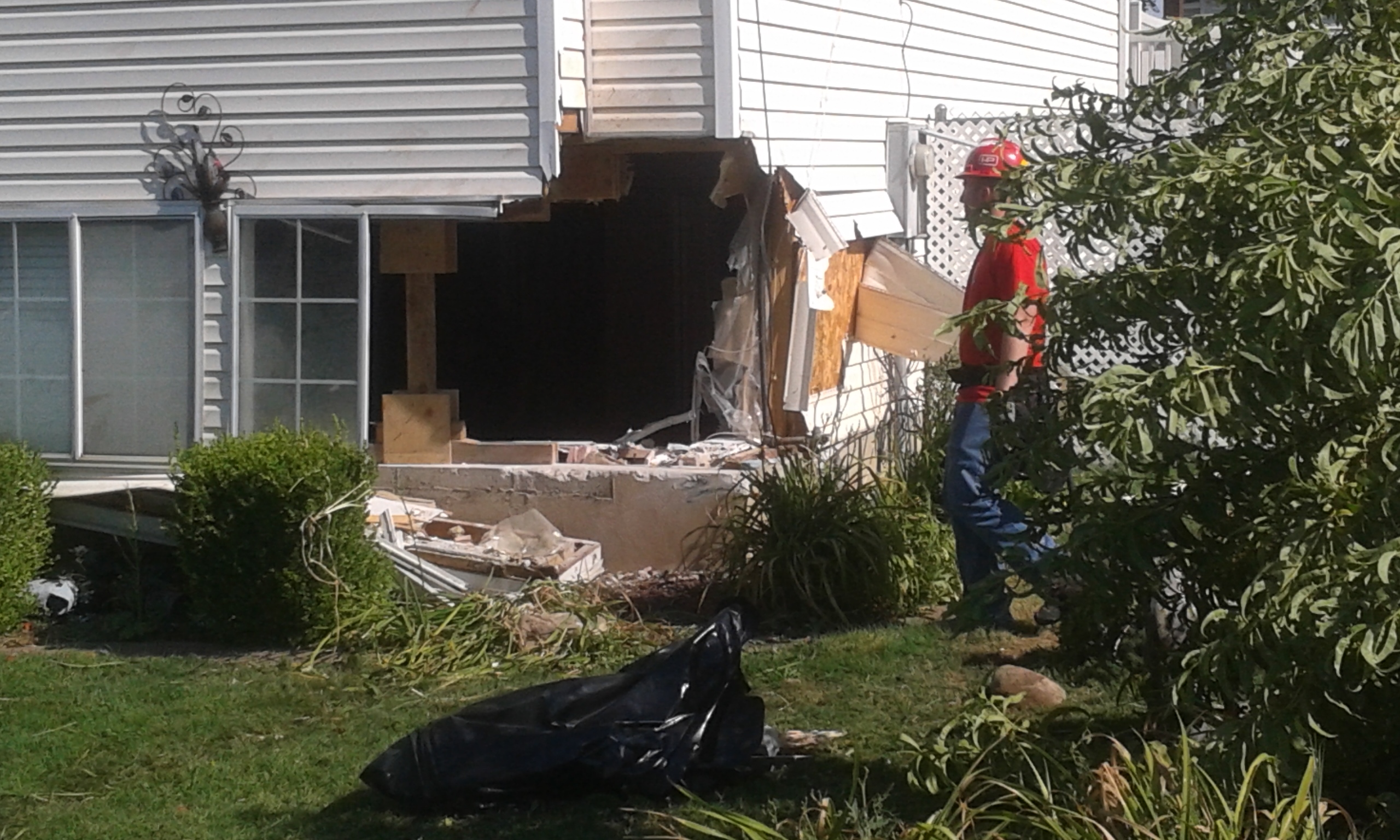 ROY, Utah — Police are investigating why a driver of a truck crashed into a Roy home Sunday morning.

A woman was sleeping in the room where the car struck and was taken to the hospital but is now home and expected to be okay, Roy Fire Captain Ron Lathem said.

Roy Officer Matt Gwynn said citations were issued and the incident is not being investigated as a DUI. Police said they have assumptions as to why the teen went off the road, but they said because he is a minor they are not releasing any details.

Alondra Contreras is an occupant of the home and told Fox 13 that the family had been sleeping when they heard a loud crash. Her mother woke up with dust on her face and body, Contreras said. The family went outside to find a truck partially in their home.

Contreras said they are unable to stay in their home due to damage but are planning on staying with family or receiving assistance from the Red Cross.