Guest kills Pinky the flamingo ‘in a rage’ at Busch Gardens, officials say 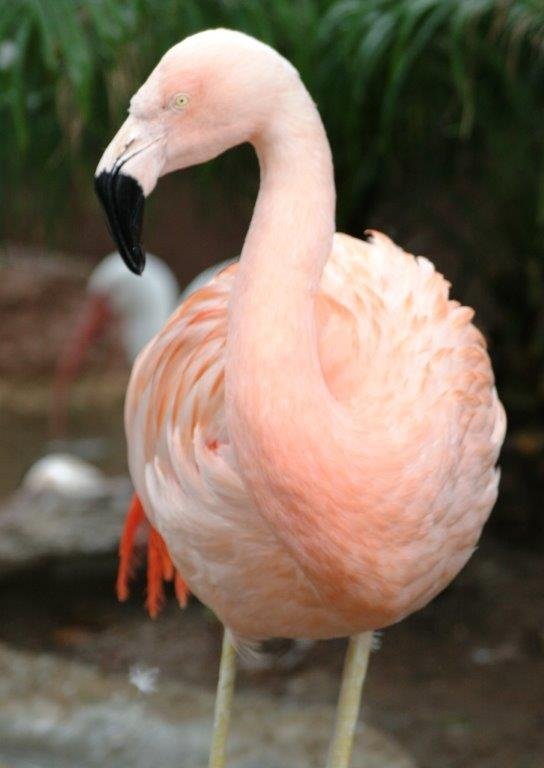 By Amanda Watts and Steve Almasy

Tampa police said witnesses reported seeing Joseph Anthony Corrao reaching into the flamingo pen, picking up one flamingo and putting it back down.

Then he grabbed Pinky and his mother told him to leave the birds alone, police said.

Corrao was prevented from leaving by witnesses.

One told CNN affiliate WFTS that Corrao threw Pinky down “in a rage.”

Pinky, a 19-year-old Chilean flamingo, suffered traumatic injuries, a park statement said. She was swiftly transported to the park’s Animal Care Center, but veterinarians had to euthanize her due to the severity of her injuries, the park said.

We are taking this “extremely hard” and it’s a “very sad day for us all,” said Karen Varga-Sinka, a spokeswoman for Busch Gardens.

Pinky was known for her dancing. According to her keepers, “this is not a trained behavior, but a natural behavior she loves to show off,” Varga-Sinka said.

Corrao — who was at the park with his mother, brother and three children — was arrested and charged with felony animal cruelty, the Tampa Police Department said.

Corrao’s public defender, Rocky Brancato, had no comment other than to say he was appointed before Corrao’s initial court appearance Wednesday.

According to WFTS, the judge scolded Corrao.

“It’s beyond senseless,” Judge John Conrad said, the Tampa station reported. “It actually borders on depraved, in my opinion.”