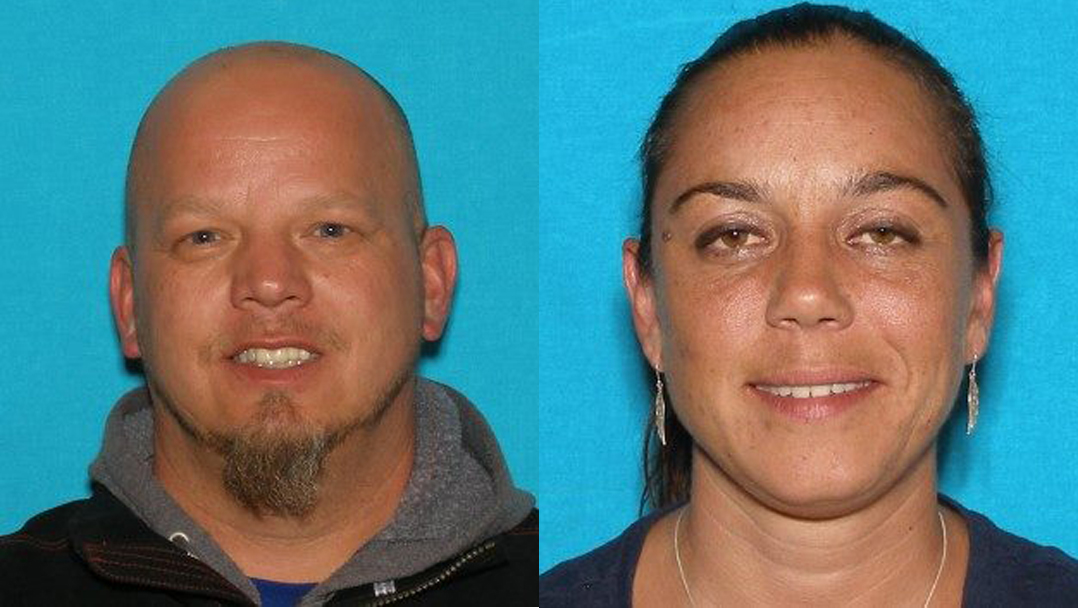 SUNSET, Utah — The Sunset Police Department has identified two people killed in a crash involving a passenger car and a motorcycle, and authorities are asking the public for help locating two vehicles that may have left the scene after striking the victims.

The crash occurred Wednesday just before 10 p.m., and 44-year-old Tate Kal Parmer of Layton was pronounced dead at the scene.

Shannon Meleah Quintana, 40, suffered serious injury and was taken to a hospital, where she later died.

Police state the crash occurred when a passenger car on Main Street went to turn left onto 2300 North and failed to yield the right of way to the motorcycle carrying Parmer and Quintana.

Witnesses report that after the passenger car struck the motorcycle and the victims were ejected, a blue or dark-colored SUV may have hit the victims. That vehicle may have had a bike rack mounted on the rear.

Another witness reported a sedan may have struck the victims as well.

Anyone who has any information regarding either the SUV or the sedan should call police at 801-825-1620.

Police stated that because the case remains an active investigation, the driver of the passenger car will not be identified at this time.