The advisory is in effect through 3:15 p.m. Saturday, and flooding is possible in small creeks and urban areas. One FOX 13 News viewer reported water-clogged streets near Pioneer Road in Draper.

A significant weather advisory was issued for the Cottonwood Canyons area around 2:50 p.m., and lightning, hail and gusty winds are expected.

A severe thunderstorm warning was also issued for the area, see the map below for details from the NWS.

Watch FOX 13 News Live at Five Saturday for details on the weather, and track the storms in your area anytime with our interactive maps and radar. See the gallery below for photos from Saturday’s storms and use the button to add your own. 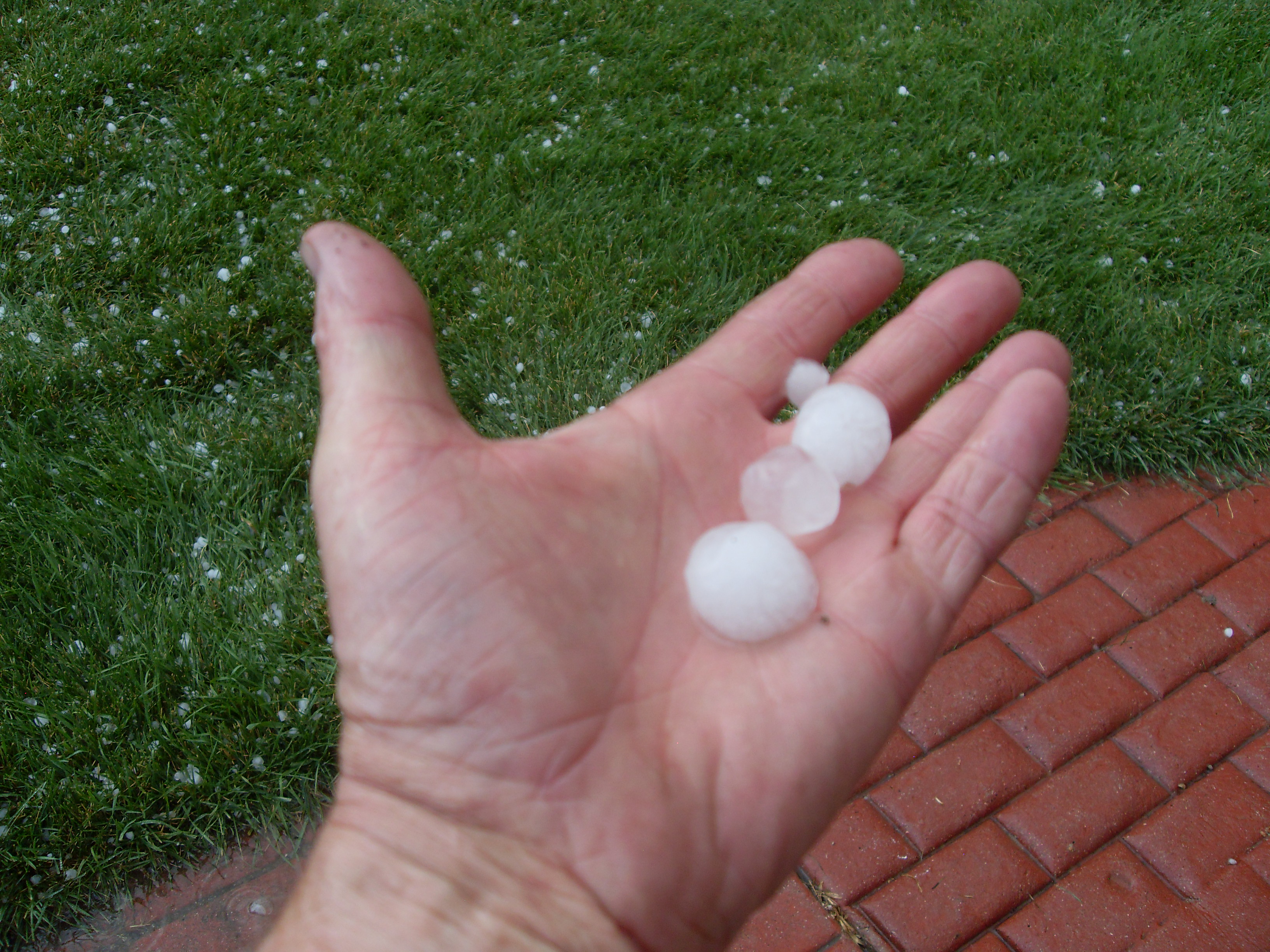