Family displaced by fire, investigators looking for the cause 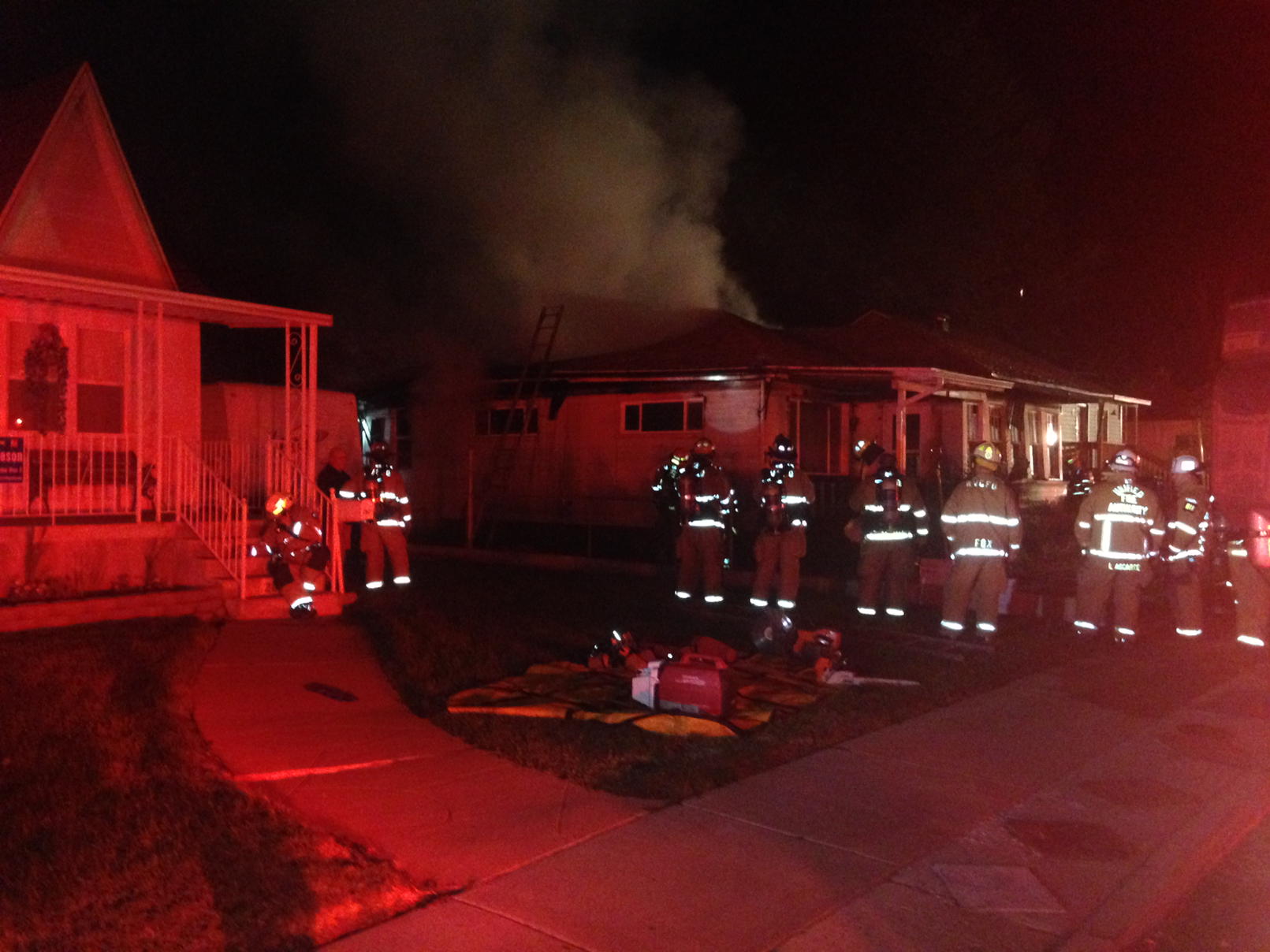 MAGNA, Utah – A young family of three, including a pregnant mother, escaped their burning home overnight.

However, the family cat is still missing.

Unified Fire crews said the fire started in the back of the home but have not confirmed what sparked the blaze.

Officials said the home is a total loss along with the family’s car.

Firefighters say that because the home was older and had exposed wood, the fire spread quicker on the rear of the home.

The family was offered help from the Utah Red Cross but they declined and say they will be staying with family.