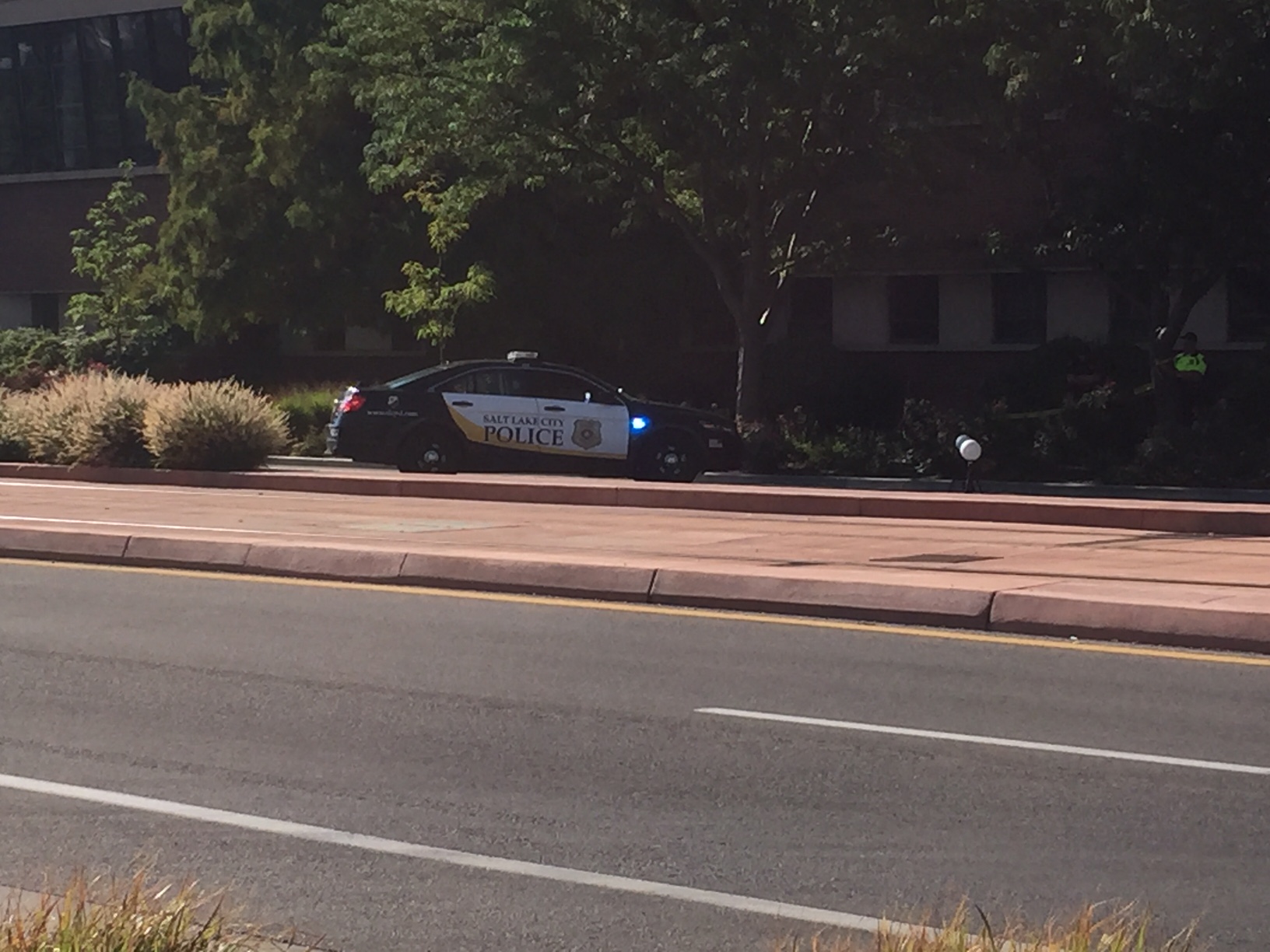 SALT LAKE CITY — Police are investigating a fatal hit-and-run crash after a body was discovered in the middle of the road on North Temple early Saturday morning.

Police say the victim was hit by at least one car.

Dimond said there is no crosswalk in that area and the victim was wearing dark clothing.

Currently there are no leads on the driver.