Woman and her dog hit, killed while walking on I-15 in Centerville 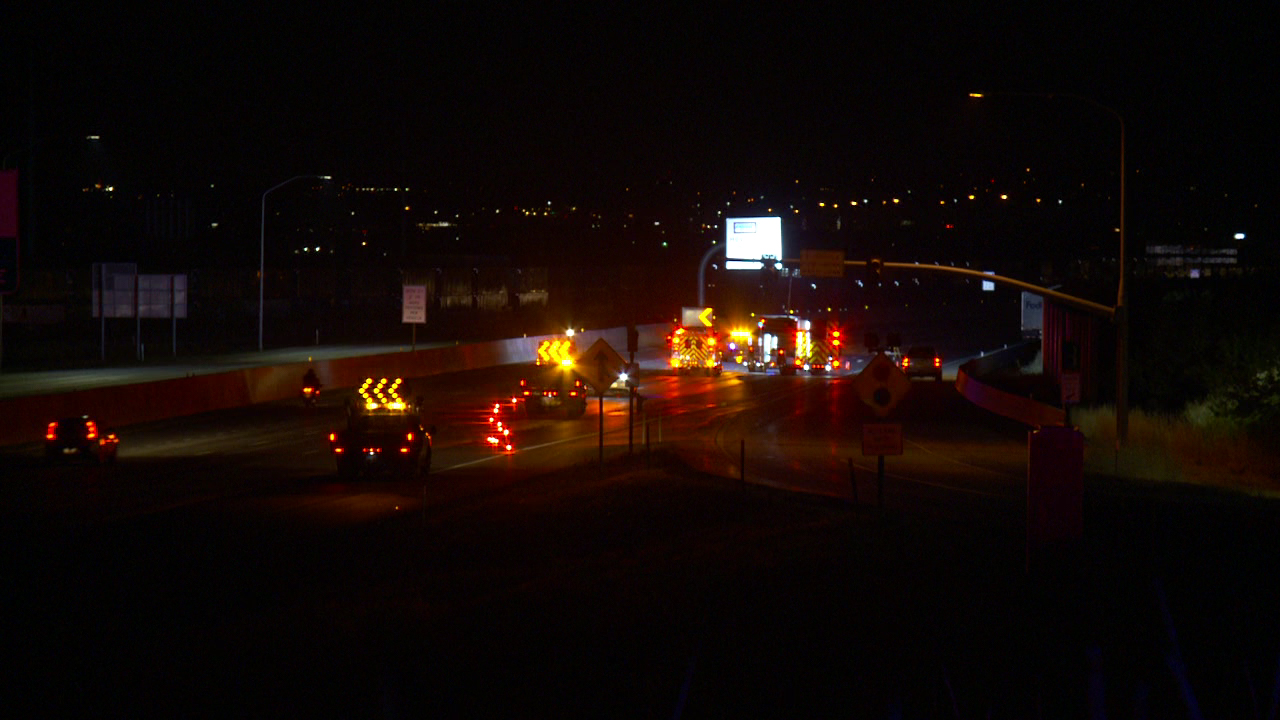 DAVIS COUNTY, Utah — A woman and her dog were walking in the travel lanes of I-15 in Centerville Saturday morning when both were hit and killed by a semi truck.

According to the Utah Highway Patrol, police received a call Saturday around 3 a.m. about a woman and a dog walking in the travel lanes of northbound I-15 near Parrish Lane.

Police were dispatched to the scene, but, before they arrived, dispatch received a call from a semi truck driver who said he had hit a woman and a dog in that same area.

The woman, identified as 36-year-old Laurie Lake of Centerville, was killed in the crash. The dog also suffered fatal injuries.

The release from UHP  states: “The possibility of suicide is being looked at as a factor involved in the incident.”

Lt. Mike McKay said while they don’t know exactly why the woman was walking on the travel lanes, they have had contact with the woman before.

FOX 13 News does not generally cover cases of apparent suicide unless there is a larger impact to the public, such as in the case of a traffic accident on a freeway.

“We don’t suspect any alcohol or drugs on the driver, it will be a while for us to investigate the individual that was struck,” McKay said.

The crash closed the on-ramp from Parrish Lane and one lane of I-15 as crews investigated, but those restrictions were lifted later Saturday.