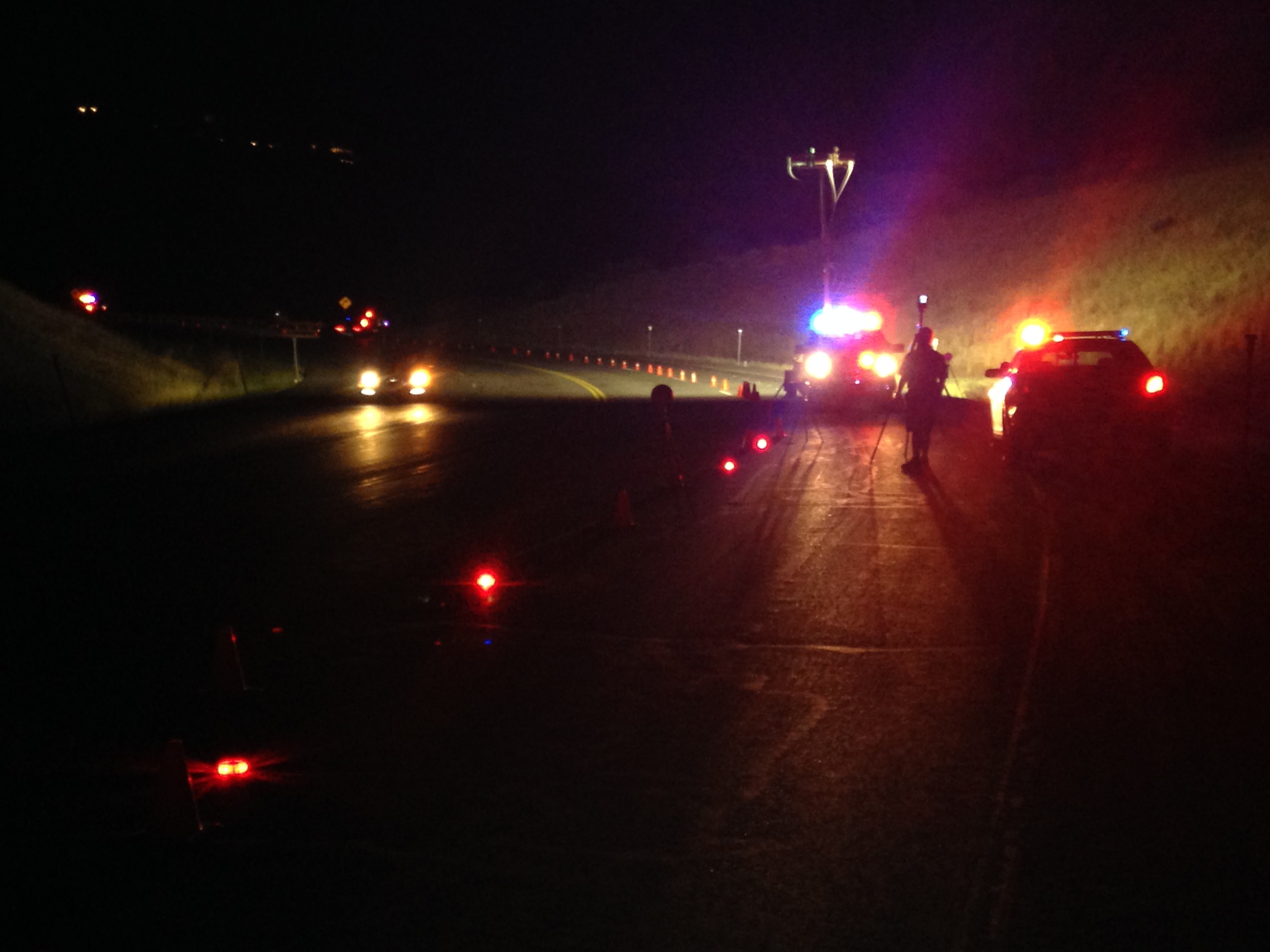 DRAPER, Utah — A woman was killed and a man was taken to a hospital Sunday night after a motorcycle crash in Draper that ejected both occupants on the bike.

Draper Police Department personnel at the scene said the crash occurred around 6 p.m. as the pair on the motorcycle were coming down Traverse Ridge Road in the vicinity of 1700 East.

Police said the man operating the motorcycle lost control for an unknown reason, and the motorcycle slid off the road. The driver and his passenger were both ejected during the crash, and neither individual was wearing a helmet.

The passenger, a woman in her 40s, was pronounced dead at the scene.

The driver, a man in his 40s, was taken to a hospital. His condition was unknown.

Police said they are still investigating the cause of the crash. The identities of the victims have not been released. There were no other vehicles involved in the crash.