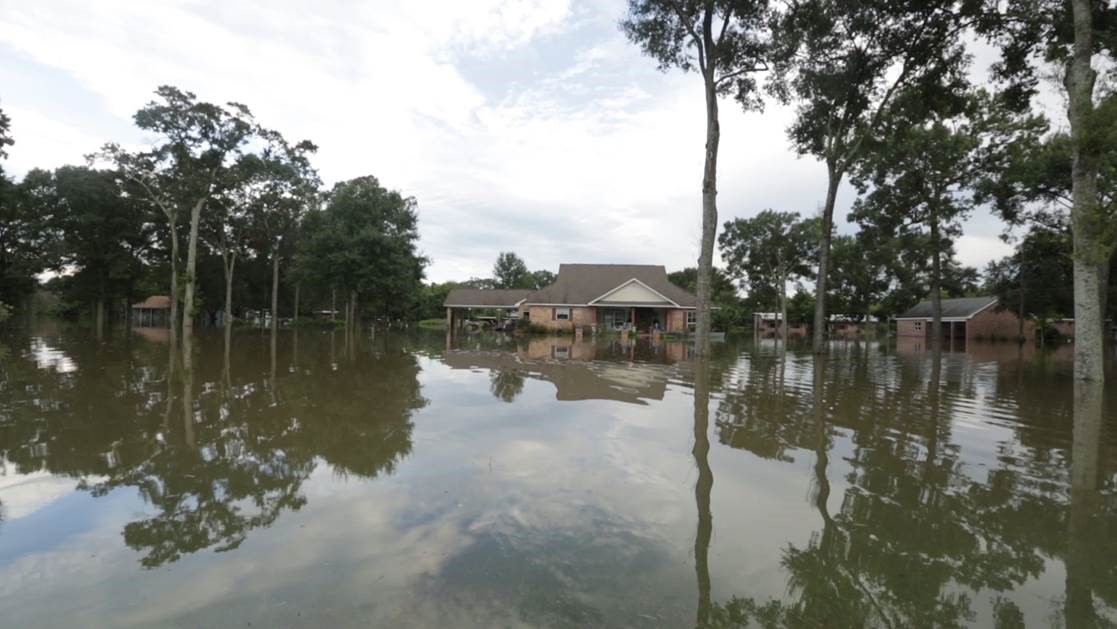 MURRAY, Utah — Red Cross volunteers from across the country including Utah are putting forth efforts to help the victims of recent flooding in Louisiana.

Over 25 Utahns are a part of the 1,500 volunteers from the Red Cross helping with the record floods; the largest group of volunteers since Hurricane Sandy.

American Red Cross Utah Region Director of Communications Rich Woodruff said the conditions in Louisiana are chaotic and they have sent hundreds of volunteers to Louisiana.

The Red Cross has dispatched several of the mobile trucks from the Murray Red Cross to assist victims, Woodruff said. The mobile trucks are primarily used as feeding units used to go into neighborhoods to feed thousands.

Thousands of people have been forced from their homes with little but the clothes on their backs, the Red Cross said in a press release. Volunteers are opening shelters, providing meals and comfort. Hundreds of volunteers, relief supplies and emergency response vehicles are moving toward Louisiana to help the cause.

“This is an extremely chaotic situation right now, with life-threatening flood waters, power outages and road closures complicating relief efforts – as many local volunteers have also been directly affected by the flooding,” said Brad Kieserman, vice president, Disaster Services Operations and Logistics for the Red Cross in a press release. “This is by far our largest sheltering effort in Louisiana since Hurricane Isaac, and the bulk of this staggering devastation is in areas that typically don’t experience flooding. The Red Cross is mobilizing a massive relief effort which could be our largest since Hurricane Sandy.”

Flooding is expected to continue for several days, and once waters recede it will take some time to fully uncover the extent of the devastation, according to the Red Cross. The Red Cross will be working closely partners in the days ahead to ensure people receive the help they need as quickly as possible. Flooding is also threatening communities in Mississippi, where Red Cross volunteers provided safe refuge to thousands displaced.

Flooding is a common issue in Utah; Woodroof encourages Utahns to be prepared for a natural disaster like the one in Louisiana.

If you would like to help those affected by the Louisiana Floods, visit redcross.org, call 1-800-RED-CROSS or text LAFLOODS to 90999 to make a $10 donation.