Hikers evacuated due to grass fire near popular trail in Ogden 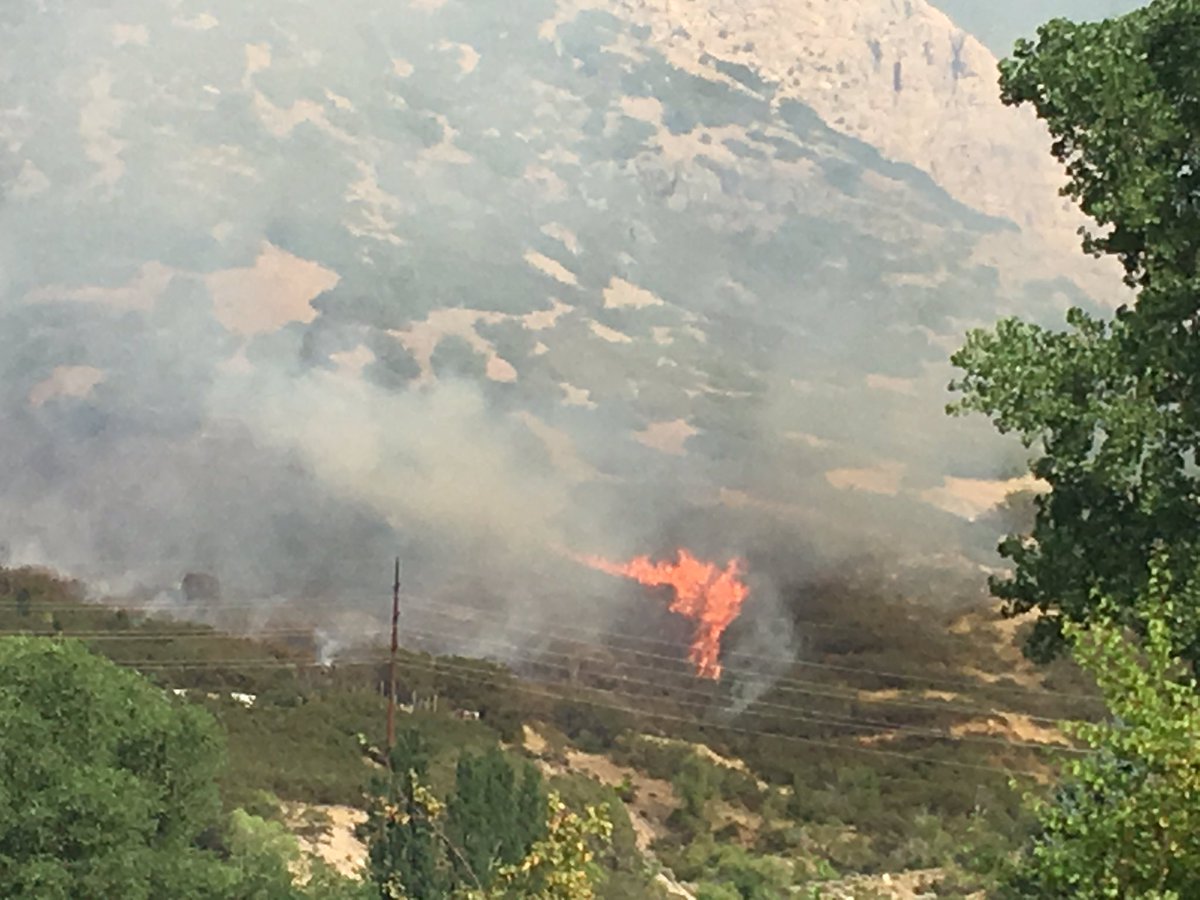 OGDEN, Utah —A grass fire near the popular Waterfall Canyon trail that caused the evacuation of about 17 hikers has grown to about eight acres, authorities reported Wednesday evening.

It is currently 20 percent contained.

The fire started near 1800 E. 29th Street and firefighters were first dispatched around 5 p.m. As of 7:30 p.m., crews were making progress on the blaze and the U.S. Forest Service helicopter was dropping water on the flames.

The water drops continued until nightfall, according to a tweet from the Ogden Fire Department.

No injuries have been reported and no structures are being threatened. The fire department asks the public to avoid the area of 29th St. trailhead as crews continue to extinguish the blaze.